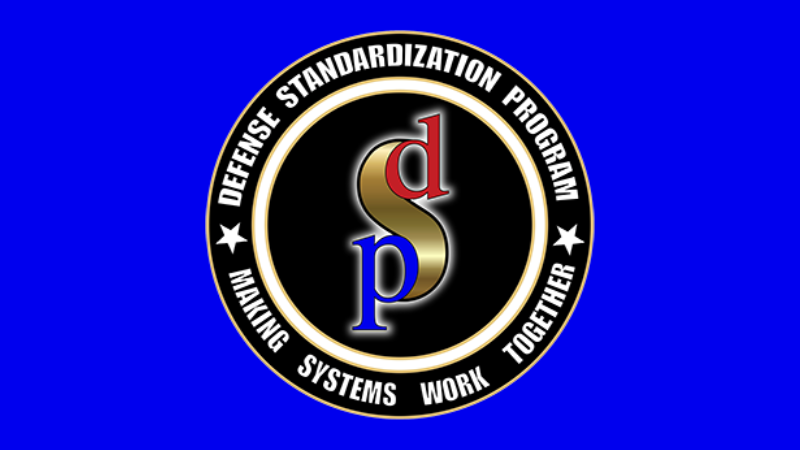 Continuity among users is one of the key components to U.S. military readiness. This is accomplished by implementing and rigorously enforcing standards, specifically in the area of software and information technology (IT) used in military systems by all Services.

Three standards that are foundational to the ADL Initiative’s Total Learning Architecture — and DoD’s ongoing Enterprise Digital Learning Modernization reform effort — have been established as “emerging” DISR standards. They include the Experience Applications Programming Interface (xAPI) standard, the cmi5 specification for e-learning courses, and the shareable competency definitions (SCD) standard. These three emerging standards are concurrently being coordinated with the Institute of Electrical and Electronics Engineers (IEEE) Standards Association for commercial standards development.

The journey from being classified as an emerging standard under the DISR to receiving full standards designation is underway for xAPI, cmi5, and SCD. The emerging phase gives DoD Components the reassurance to start using these standards and the products that implement them, allowing DoD Components to effectively innovate and take advantage of being early adopters of the technology. Technical Working Groups have been established to help guide the standard development process for xAPI, cmi5 and SCD. This effort includes determining if there are enough products or services available for these standards to be implemented by DoD Components and facilitating the inclusion of these standards as requirements in their IT planning processes. The standards must also be published by a Standards Development Organization (SDO) such as IEEE, to be formally recognizable as a “Mandatory” standard. It is anticipated that xAPI and SCD will have that designation in 2022, and cmi5 to achieve the designation in 2023 or 2024.

“To achieve DoD’s vision for learning system modernization, these standards will be applied to enable interoperability among the Department’s different Components,” said ADL Initiative Specifications and Standards Manager, Andy Johnson (SETA contractor). “These standards will promote data-driven and competency-based approaches to education and training, and lower costs through reduced duplication and coordinated acquisition of learning resources.”

Adoption of these standards, and others central to DoD’s education/training data strategy, is being coordinated by the Joint Enterprise Standards Committee (JESC), a governance body for DoD and Intelligence Community enterprise standards, profiles, and specifications. The ADL Initiative chairs a JESC working group dealing with standards for application programming, web services, system interoperability, graphics, user interfaces, databases, and application services. The working group’s responsibilities include performing updates to the DISR based on the resolution of change requests for existing standards, promulgating new enterprise standards, and retiring outdated standards.