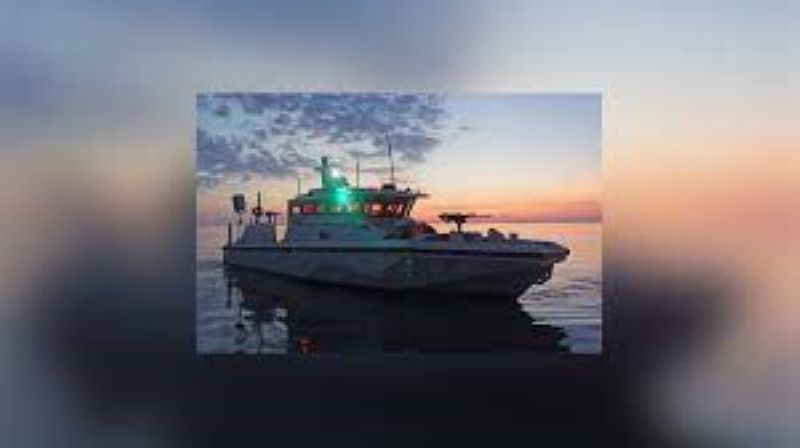 Aero Simulation Inc. (ASI) is pleased to announce it’s been awarded a Delivery Order (DO) to design, develop, and deliver a reconfigurable crew trainer for the Riverine-Small Boat Trainer (R-SBT) to the U.S. Navy’s Coastal Riverine Force (CRF). The awarded DO is for two R-SBTs to be delivered to the Coastal Riverine Group ONE (CRG-1) at Navy Outlying Landing Field (NOLF), Expeditionary Warfare Training Group, Pacific (EWTGPAC) Imperial Beach, San Diego, CA and CRG-2 at Expeditionary Warfare Training Group, Atlantic (EWTGLANT) Joint Expeditionary Base Little Creek-Fort Story in Virginia Beach, VA.  Options on the DO include development of Crew Served Weapon (CWS) positions for each device and for additional devices to be delivered to Forward Deployed Navy Forces (FDNF) CRG-1 Detachment (DET) Guam and FDNF CRG-2 DET Bahrain.  This effort is a DO under ASI’s Training Systems Contract (TSC) IV contract facilitated by the Naval Air Warfare Center Training Systems Division (NAWCTSD).

The CRF operates in harbors, rivers, bays, across the littorals and ashore. The primary mission of CRF is to conduct maritime security operations across all phases of military operations by defending high value assets, critical maritime infrastructure, ports, and harbors both inland and on coastal waterways against enemies and when commanded conduct offensive combat operations. The CRF is capable of conducting 24-hour operations in all weather conditions and climates.

The Navy’s 40-foot Patrol Boat (40 PB) will provide tactical mobility and personnel transport for a ground combat element in a riverine environment for the purpose of force protection of friendly and coalition forces and critical infrastructure. The 40 PB is a variant of the Metal Shark 40-ft. Defiant model.

“This is ASI’s first opportunity to utilize our expertise developed over many years in the aviation community to support the U.S. Navy’s Maritime community,” said Russ Shepard, VP of Business Development, ASI.  “We have been developing flight training devices for the U.S. Military for over 38 years and have recently been developing mixed reality devices.  This effort will allow us to utilize the experiences of both to provide high fidelity training devices to the fleet for this important effort.”

With over 38 years of experience, ASI is a leader for innovative simulation system design and manufacture; cost-effective modifications, upgrades, technology insertions, and relocations; and sustainment and site support for government, military, and commercial customers worldwide.