Covering a variety of subjects from cyber security to a slave’s escape to freedom, to a synthetic biology game, this year’s Serious Games Showcase & Challenge (SGS&C) winners were announced at the annual Interservice/Industry Training, Simulation and Education Conference (I/ITSEC) in Orlando, Fla.

SGS&C received submissions from all over the nation, as well as internationally, that competed for the awards. Middle and high school students from Orange County Public Schools (Florida) picked this year’s Students’ Choice from a selection of twelve, while the prestigious People’s Choice Award was chosen exclusively by I/ITSEC attendees. The five remaining category winners were chosen by a panel of international evaluators.

With a goal to identify innovative game-based technologies and solutions that improve training across all segments for individuals, groups and systems, SGS&C opens the door for game developers to put their work in front of some of the best gaming and simulation companies in the world. 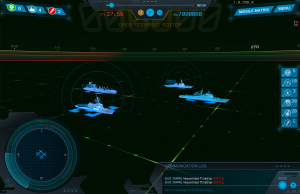 Special Emphasis Award – Use of Social Media: Nanocrafter by the University of Washington’s Center for Game Science 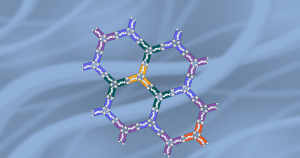 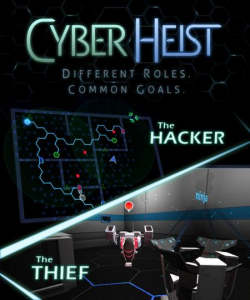 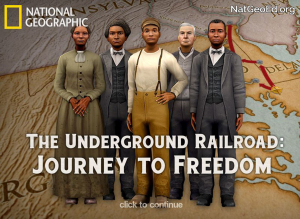 The evaluators believe what these games all have in common is the ability to get and hold the attention of their players and to achieve a goal or objective through play of the game.“As always, this year’s competition really showcases the best serious games being used today,” said Stu Armstrong, QinetiQ, this year’s industry team lead. “The quality of the games are exceptional, with the 18 finalists really demonstrating the effectiveness of games as training and education tools.”

“These winners are some of the highest scoring games over the last 9 years,” Armstrong said. “I am really looking forward to seeing what is in store for us next year, our 10th anniversary!”

Each winning category, except for the Students’ and People’s Choice winners, were determined by the panel of international evaluators. Middle and high school students from Orange County, Florida, reviewed the twelve games selected for consideration for the Students’ Choice Award.

MAVI Interactive, this year’s winner in the Best Industry Developed Serious Game category, with Info Sentinel – Travel Security, first participated in 2009, and was selected a finalist that year. Although they have been a finalist in each of their other two years of participation (2011 and 2012), this year was the first time they advanced from a finalist to a category winner.

“We received valuable feedback from the committee with each year’s iteration of this game that we submitted, said Bora Aytun, co-founder and CEO of MAVI Interactive. “We addressed those points, and built the entire game on the feedback of the evaluators.”

“We really didn’t expect to win,” Aytun added. “We don’t go into it trying to win — we’re just trying to do everything we can to create the best game possible, and have as much fun as possible. This is pretty exciting for our whole team!”

“We have a new product that’s almost finished and we’ll be ready to submit for next year as soon as the doors open,” he said.

Muzzy Lane Software’s, The Underground Railroad, was honored with the Students’ Choice Award this year. “We are thrilled,” said Muzzy Lane’s Vice President David Martz. “We think the most important category is the Students’ Choice category because that’s exactly who we make the games for, so the fact that our audience picked it, makes us very happy. We will be back to compete next year.”

Tyler Vogel, Muzzy Lane Software, said, “SGS&C is a great conference and the highlight of our year, every year. This is the second year in a row we’ve won the Students’ Choice award, so we have to stay on top of our game, and hopefully we’ll be back again.”

Numerous supporters in the industry made the event possible, including Autodesk, the Overarching Award Sponsor. Other sponsors were General Dynamics Information Technology, Camber, ECS, ASTi, HP, Box and QinetiQ.

The Serious Games Showcase & Challenge will celebrate its 10th anniversary in 2015, and submissions will open on or around Aug. 1.