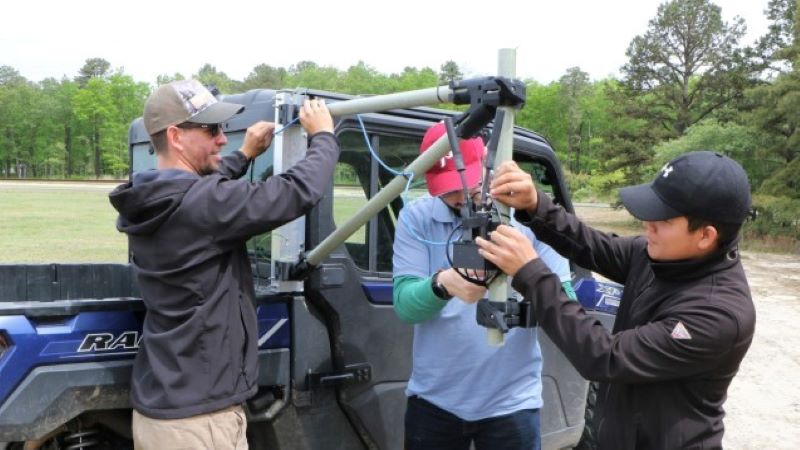 “The Network Modernization Experiment is a unique opportunity for engineers to understand how developing technologies perform in a converged field environment early in the development process and to ‘learn by doing’ in a threat-based environment,” said C5ISR Center Director Joseph Welch.

NetModX is a capstone event for the Center’s science and technology programs. It provides an environment for technologies, previously tested in a laboratory environment, to be tested in the field among terrain, spectrum and other situational challenges. This helps scientists and engineers identify any possible challenges to take into consideration for future operational advancements, while providing insight to Army and industry partners.

The lessons learned from NetModX22, which began on May 2 and concluded July 1, will directly inform the concept, and prototyping and integration phases for Network Capability Sets 25 and 27.

The C5ISR Center is the Army’s applied research and advanced technology development center for C5ISR capabilities. As the Army’s primary integrator of C5ISR technologies and systems, the center develops and matures capabilities that support all six Army modernization priorities, enabling information dominance and tactical overmatch for the joint warfighter.

The C5ISR Center is an element of the U.S. Army Combat Capabilities Development Command (DEVCOM). Through collaboration across the command’s core technical competencies, DEVCOM leads in the discovery, development and delivery of the technology-based capabilities required to make Soldiers more lethal to win our nation’s wars and come home safely. DEVCOM is a major subordinate command of the U.S. Army Futures Command.