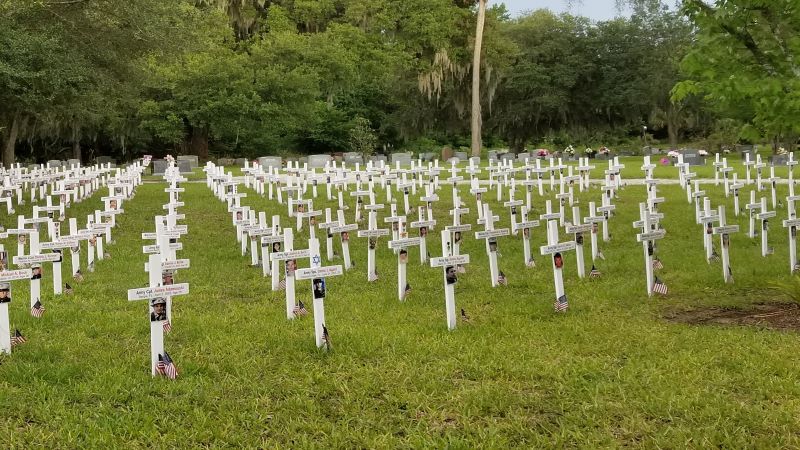 As Memorial Day approaches, Team Orlando News is honoring and celebrating the lives of some of Central Florida’s fallen servicemembers.

Since 9/11, nearly 7,000 servicemembers have been killed in action. Warfighters serving on the frontlines are not merely statistics, but people who lived and loved.

It is impossible to recognize each one of them, however the faces of these Central Florida hometown heroes stand to represent our fallen brave. 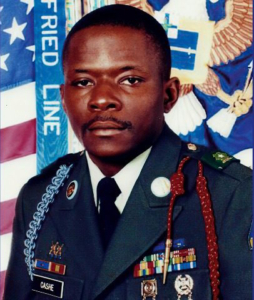 While serving during Operation Iraqi Freedom, Sgt. 1st Class Cashe was killed in action in Daliaya, Iraq, on Nov. 8, 2004, from wounds suffered by an improvised explosive device.

Sgt. 1st Class Cashe was posthumously awarded the Silver Star for heroism in Iraq. After additional information became known, on November 10, 2020, Congress voted to upgrade his award to the Medal of Honor. On December 4, 2020, President Donald Trump signed into law H.R. 8276, which authorizes the President to posthumously award the Medal of Honor to Cashe. A measure to award Cashe the medal must still be submitted by the Defense Department and approved by the current president to finalize the award. 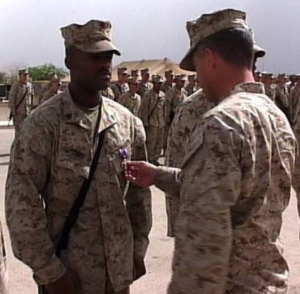 While serving during Operation Iraqi Freedom, Sgt. Conde was killed by enemy action in Anbar Province, Iraq, on Jul. 1, 2004.

Sgt. Conde was injured earlier in 2004, when his arm and shoulder was hit by enemy bullets in April that year. The injury was significant, because Conde was permitted to return from deployment due to the injury but made the decision to return to the frontline as soon as he was able. He was treated for his wounds and returned to the battlefield where he died in combat just 3 months later. 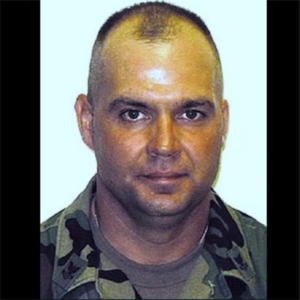 While serving during Operation Iraqi Freedom, Petty Officer 2nd Class Dosset was killed by hostile fire on May 2, 2004, in Anbar Province, Iraq.

Petty Officer 2nd Class Dosset’s unit was not a combat unit. In fact, Dossett was part of the Naval Mobile Construction Battalion, serving there as part of Iraq’s reconstruction effort. In the months before his death, Dossett was rebuilding schools and helping restore water and electrical power to parts of Iraq. He lived in the Orlando, Fla. area and worked for the Middlesex Corp. of Leesburg, Fla. 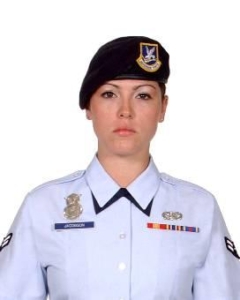 While serving in Operation Iraqi Freedom, Airman 1st Class Jacobson was killed Sept. 28, 2005, near Safwan, Iraq, when her vehicle was hit by an improvised explosive device.

Airman 1st Class Jacobson was the first female U.S. airman killed in the line of duty in support of Operation Iraqi Freedom, and the first Air Force Security Forces member killed in conflict since the Vietnam War. 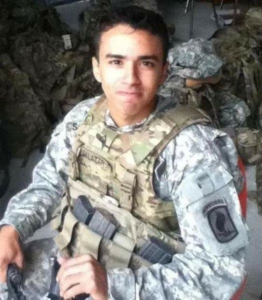 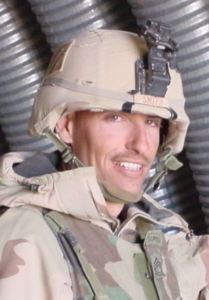 Sgt. 1st Class Smith died while leading a counterattack at the Baghdad Airport in Iraq on Apr. 4, 2003.

Sgt. 1st Class Smith is a Medal of Honor Recipient. He was awarded the medal after a review of his heroic actions as the soldier provided cover allowing his unit to return to safe positions while under fire. He fired 400 rounds from a turret weapon, saving many lives in his unit before receiving a fatal bullet wound. Central Florida’s Simulation Training and Technology Center in Orlando’s Research Park was renamed for Sgt. 1st Class Smith in honor of the fallen hero.