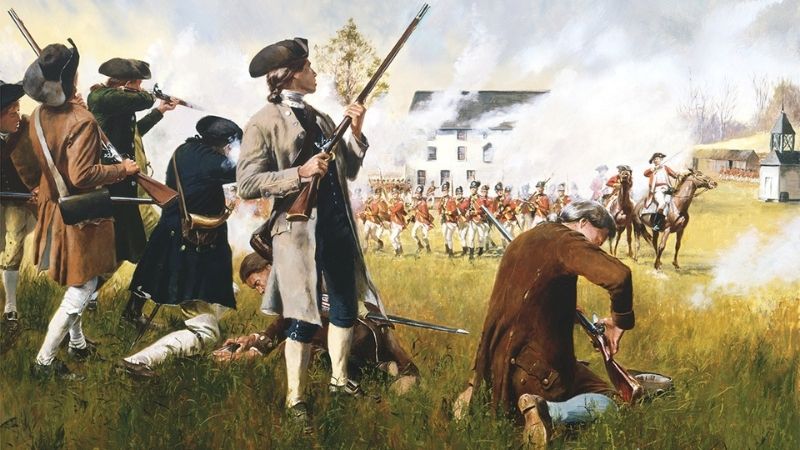 Originally published on USArmy.mil by the U.S. Army Center of Military History

Since its official establishment, June 14, 1775 — more than a year before the Declaration of Independence — the U.S. Army has played a vital role in the growth and development of the American nation. Drawing on both long-standing militia traditions and recently introduced professional standards, it won the new republic’s independence in an arduous eight-year struggle against Great Britain. At times, the Army provided the lone symbol of nationhood around which patriots rallied.

See the full history at: https://www.army.mil/1775/?from=hp_spotlight.