CFMCF Golf Tournament: A supporter of veterans since 2007

Home » CFMCF Golf Tournament: A supporter of veterans since 2007 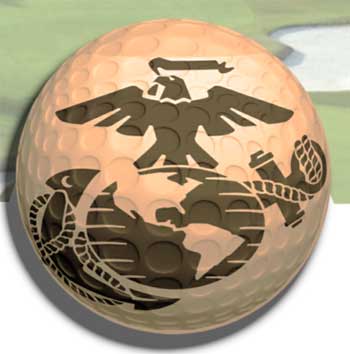 The Central Florida Marine Corps Foundation (CFMCF) has been holding golf outings and raising money to support veterans since 2007. The funds are raised through golf tournaments, like the one CFMCF is holding on April 8, and an upcoming new event, the Marine Corps Physical Fitness Challenge (MCPFC), which will have its inaugural debut on October 1.

As a result of their fundraising efforts and as part of the Foundation’s outreach, through last year, they have provided $74,000 to 61 scholarship recipients!

Eligible students must have a family member who served in the Marine Corps, and must come from one of the seven counties surrounding Orlando.

This year’s Central Florida Marine Corps Foundation Golf Tournament is at Timacuan Golf Course on April 8, with the opening ceremony at 8 am. The Foundation extends an invite to everyone and anyone to come out and spend a great day on the golf links, or just come by to visit. It’s going to be a great day of golf, conversation, bragging rights, and tall tales of golf outings from the past!

Even if you’ve never served, or you have served in one of the sister services, the Central Florida Marine Corps Foundation hopes you can come out and help them help others. 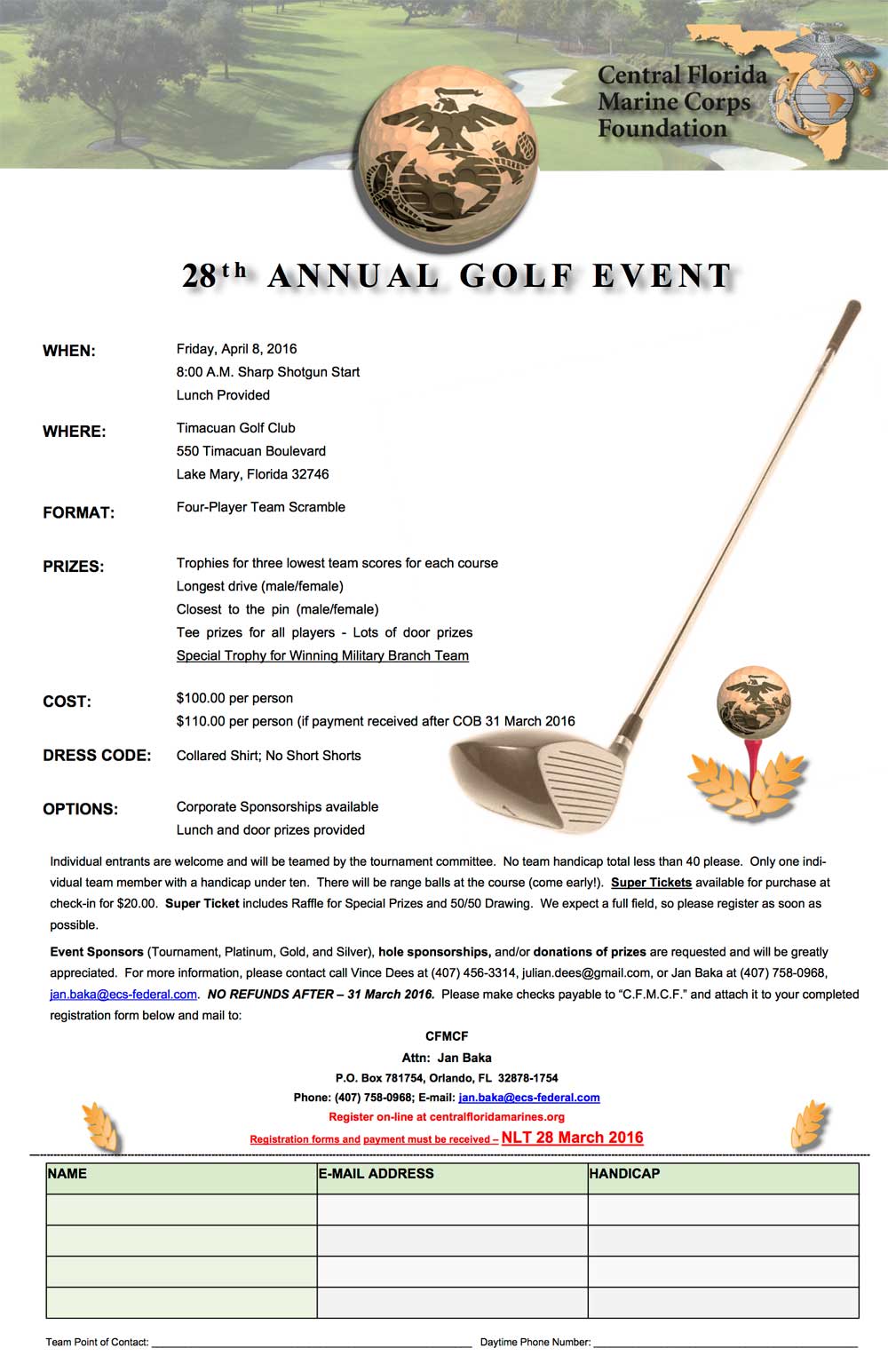