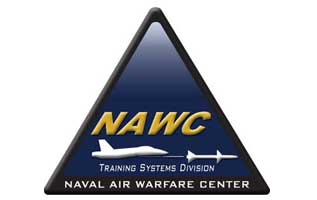 The Navy will be showcasing its latest training and simulation technologies that help prepare the nation’s Warfighters for mission success. Many of the state-of-the-art training systems on display during the four-day conference are projects of the Naval Air Warfare Center, headquartered in Orlando’s Central Florida Research Park, located near the University of Central Florida.

NAWCTSD is the Navy’s principal center for modeling, simulation, and training systems technologies. The center develops training systems for all of the Navy’s warfare areas. NAWCTSD employs about one thousand Central Florida engineers, scientists, and support personnel, and awards more than $1 billion in contracts to private industry each year.

At this year’s I/ITSEC, the Navy will showcase 15 exhibits highlighting the innovative work being done in all warfare areas. Naval engineers and scientists will provide demonstrations of advanced training solutions for submarines, ships, aircraft, and other specialized requirements. In the “Quad” booth (#1439), check out the Augmented Reality display and “all things Sailor 2015.” In booth #439, the Navy will feature the Multi-Purpose Reconfigurable Training System (MRTS) 3D, as well as exhibits from each of the warfare areas. 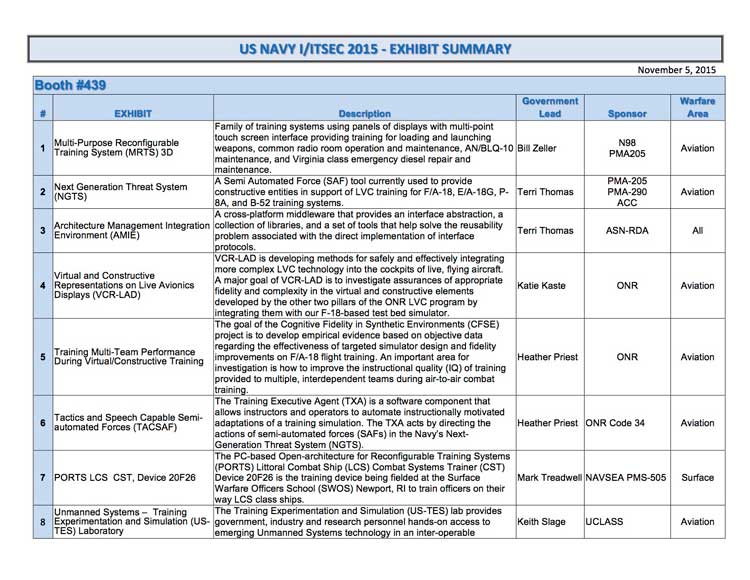 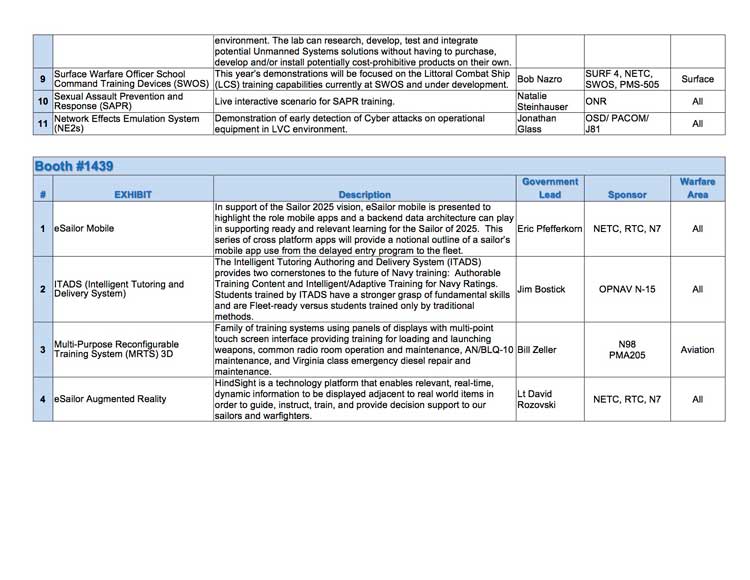