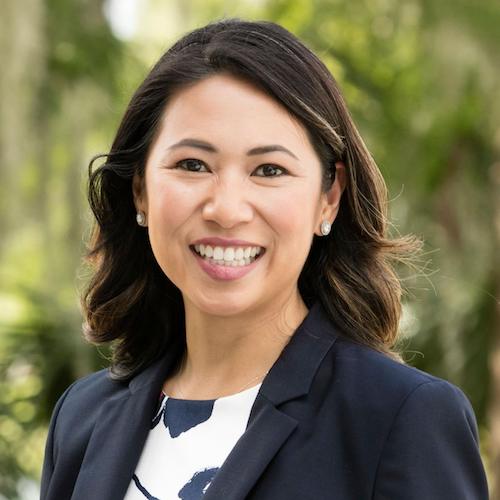 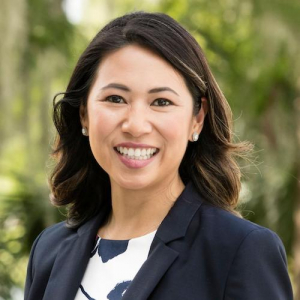 “We were pleased to spend time with Congresswoman-elect Murphy and it was a good orientation and first visit for her,” said Baptiste. “In an effort to get her familiar with the many players who help bring success to Team Orlando, I provided her a history of MS&T in central Florida, as well a BRAC update that included news on Partnership IV and V.”
Baptiste said that O’Neal briefed the Congresswoman-elect on the UCF Incubator and Office of Research & Commercialization; Etz talked about NAWCTSD’s initiatives and the partnership with the other services; and Holsenbeck shared UCF’s perspective on the Research Park and the importance of MS&T and UCF to the central Florida region.
“Congresswoman-elect Murphy pledged to be a big supporter of Team Orlando and the MS&T industry, and she is looking to return soon for an expanded orientation visit with the military, combined with a possible visit with UCF President Dr. John Hitt and other UCF leadership,” added Baptiste.