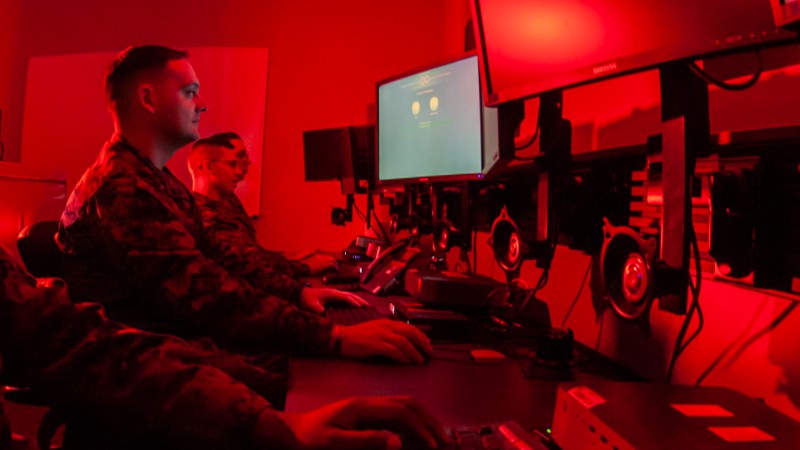 In the past decade, the public and private sectors have faced numerous unforeseen cyber attacks as modern technology has rapidly grown. Easterly spoke recently at the Black Hat security conference in Las Vegas about the Joint Cyber Defense Collaborative (JCDC). The goal is to form the kind of partnership between companies that forms in the aftermath of a cyberattack before the attack happens.

Within a week of the Black Hat security conference, the ground-breaking ceremony for the Air Force Academy’s Cyber Innovation Center was held, showing the push within the military to protect the U.S. from both physical and cyber threats. Lt. Gen. Richard Clark, superintendent of the Air Force Academy, stated that “cyberspace is a critical domain now and will be even more so in the future. It touches every aspect of our military operations.”

Large companies have already signed on to join the JCDC in the goal of being proactive, not reactive. Easterly notes that the JCDC “create[s] a proactive capability for government and private sector to work together closely before an incident occurs to strengthen the connective tissue and ensure a common understanding of processes.”