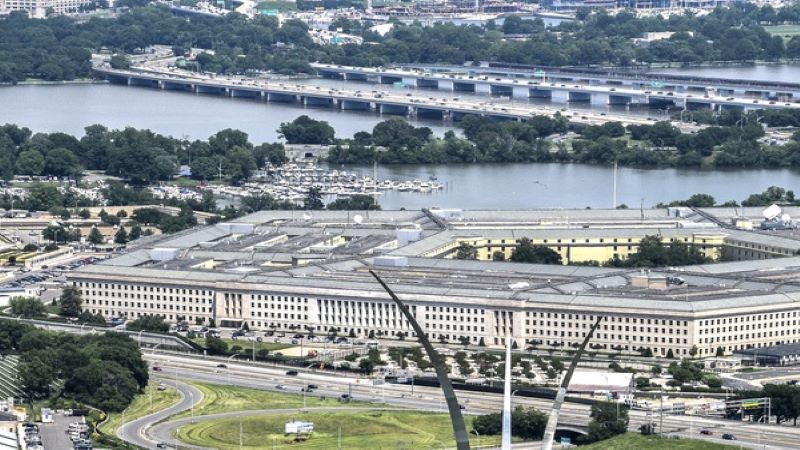 A recent report from Georgetown University’s Center for Security and Emerging Technology found that the DoD is acting as an “innovation tourist” rather than having a considered strategy for procuring and deploying innovation for military progress.

The report, written by Melissa Flagg and Jack Corrigan, notes that the acceleration of innovation for the DoD is key to competing with and defeating adversaries, however, “under the DoD’s current organizational structure, defense innovation is disconnected from defense procurement.”

“One basic problem,” said Walt Yates, Owner of Walt Yates & Associates and former Program Manager Marine Corps Training Systems, “is that the DoD uses the term innovation casually without a precise definition. Innovation should be defined as an improvement in performance, cost, RM&A; or reduction in manpower, training costs, or time; that exceeds the current state of fielded technology by 50% or >1 standard deviation. The lack of quantitative metrics for comparing an ‘innovation’ to the status quo is one reason that truly innovative technology does not get funded beyond a proof-of-concept demonstrations and prototype.”

Summarized in the report is a history of the DoD acquisition process from World War II to present. It outlines the positive strides the DoD has made in that time to integrate new technologies like the internet and global positioning systems. The report applauds the creation of the Defense Innovation Unit — the Pentagon’s office originally established for outreach to Silicon Valley companies — as well as AFWERX, NavalX, and the Army Applications Lab. These positive strides, however, do not do enough to meet the pace the emerging technologies that support military warfighters.

This is because the private sector has decidedly become the innovation driver for the military while the acquisition process has not advanced enough to support this reality. While the reason for this is multi-faceted, according to the report, the primary cause is that DoD’s innovation efforts are tied to the research and development part of the budget and not to specific procurement programs — particularly “programs of record” for the largest DoD projects.

The report identifies that of the $1.86 trillion DoD spent between 2016 and 2020, more than two-thirds went to five hundred contractors, about half went to the top 25 contractors, and the top five accounted for one-third of the Pentagon’s dollars. The result is an “insular marketplace” around programs of record that does not recognize the value of non-traditional defense contractors.

According to the report, when innovation budgets are connected to R&D programs, “this placement completely disconnects them from the procurement ecosystem, with separate chains of command, budget processes, and authorities.” In addition, it states the current organizational structure of the DoD acquisition ecosystem restricts them to “innovating around the edges.”

It continues to point out that this results in “innovation tourism” — with the DoD sampling the local fare of the United States’ various tech hubs rather than embracing a long-term strategy. And for non-traditional defense contractors, “just as selling a few souvenirs will not sustain a local business, winning a few small R&D contracts will not keep a young tech company permanently afloat.”

Innovation offices are not to blame, according to the report because, “A group of small, disconnected, sparsely funded offices housed under the research enterprise cannot be expected to transform the culture and technological capabilities of the entire DoD acquisition system.”

But the report does provide recommendations, which it acknowledges are not comprehensive, but are actionable today, including:

Congress has begun to take notice of these issues. Recently, Rep. Jim Langevin, D-R.I., chair of the House Armed Services Subcommittee on Cyber, Innovative Technologies, and Information Systems prepared a markup of the Biden administration’s proposed Fiscal Year 2022 budget which included special emphasis on programs to expand, improve, and streamline efforts for getting new tech from the private sector into the DoD’s hands.

In addition, bipartisan legislative efforts such as the United States Innovation and Competition Act (formerly called the Endless Frontiers Act), passed by Congress this year, are intended to improve domestic innovation across an array of areas, including military-commercial dual-use tech, with substantial funding.

“Part of that market intelligence considered by DoD and Congress needs to be a firm prohibition on funding R&D for government projects that competes with COTS solutions that already exist,” said Yates who explained this with an event during his time as the U.S. Marine Corps Program Manager Training Systems.

One thing is certain, the report concludes, “The DoD must act immediately to implement a true innovation strategy using the authorities it currently has at its disposal. The country cannot allow perfection to be the enemy of progress.”