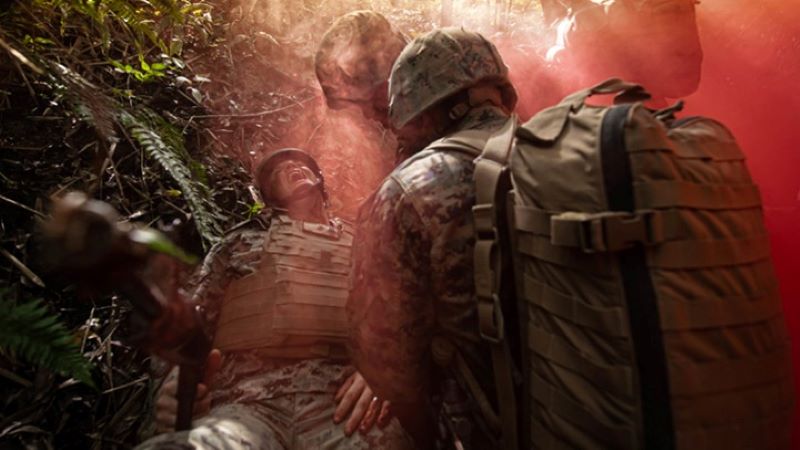 The DHA is the nation’s medical combat support agency, providing or augmenting medical capabilities of the Combatant Commands, the military services, federal partners and partners and allies around the world. As one of the Defense Department’s combat support agencies, DHA works to provide combat forces with capabilities they do not possess, or possess in insufficient quantity.

In cooperation with the Joint Staff Surgeon and Military Department medical organizations, DHA leads the Department of Defense integrated system of readiness and health through a global health care network of military and civilian medical professionals, including more than 400 military hospitals and clinics around the world, to improve and sustain operational medical force readiness and the medical readiness of the Armed Forces.

The DHA provides support for operating forces engaged in planning for, or conducting, military operations, including support during conflict or in the conduct of other military activities related to countering threats to U.S. national security. Among DHA’s most important combat support responsibilities is its work to increase the readiness of U.S. forces in order to carry out its deployed missions.

DHA supports the medical readiness of military personnel – ensuring they are healthy and safe from potential health threats through activities such as its global network of hospitals and clinics and civilian health providers, medical surveillance to detect potential health threats. DHA also supports a ready medical force – the physicians, nurses and other health professionals – who support operational forces in the field through training and education and provide the clinical settings in which they build their skills for deployment.

The Defense Health Agency fulfills its CSA responsibilities through specialized medical support capabilities. These capabilities include:

– Armed Services Blood Program: Provides quality blood products and services for all worldwide customers in both peace and war.

– Armed Forces Health Surveillance Division: The central epidemiologic resource for the U.S. Armed Forces it conducts medical surveillance to protect those who serve our nation in uniform and allies who are critical to our national security interests.