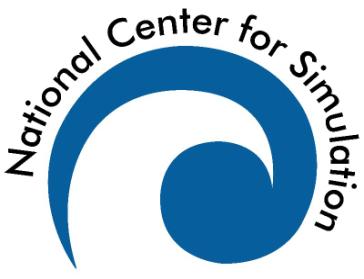 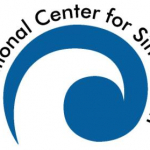 The National Center for Simulation (NCS), in partnership with the Orange County Research and Development Authority (OCRDA), announced that it was awarded a Defense Infrastructure grant in the amount of $346 thousand by the State of Florida to further develop and maintain the FedSUN network in the Central Florida Research Park (CFRP), completing the final phase in the ongoing project which began in 2004.

FedSUN (Federal, State and University Network) is a Central Florida Research Park network conceived as a partnership network among federal and state agencies. This network supports military, other government agencies, academia and industry engaged in the important work of the modeling, simulation and training (MS&T) industry. The mission of this private network is to connect the MS&T community partners who are located in the Research Park and the adjacent UCF property and allow park team members to communicate within a trusted network environment.

“This award benefits Central Florida by providing infrastructure that will improve collaboration and the value of Naval Support Activity (NSA) Orlando and the military commands that reside as tenants,” said NCS President and Executive Director Lt. Gen. (Ret) Tom Baptiste. “Serving the community for current and future MS&T business activity is critical to our high tech region and this project is leveraging an already sizable investment in FedSUN.”

The OCRDA was the applicant representing NSA Orlando and is responsible for the management and development of the Central Florida Research Park in Orlando, which is home to more than 12 military organizations, and activities representing each of the military branches and joint commands, the University of Central Florida (UCF) and more than 100 industry companies. These organizations are engaged in the research, development, design, acquisition and/or support of simulators, training devices and related technologies, both for the military and increasingly for other government and civilian applications and sectors of the economy.

The National Center for Simulation promotes a partnership in the simulation community between the military commands, the University, and industry. NCS provides support for MS&T technology transfer, education, and business development assistance to government, military and other government, industry and academia engaged in research and development, in both defense and non-defense applications of MS&T and related technologies.