Getting Serious About Serious Games

Home » Getting Serious About Serious Games 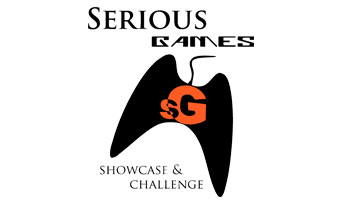 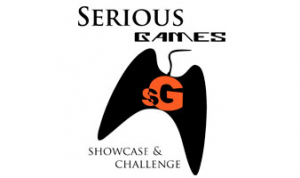 Following the 2005 I/ITSEC, then Naval Air Warfare Commanding Officer Capt. Larry McCracken requested a different kind of special event to address three existing issues coalescing into serious games — government entities were unsure of gaming as an instructional form of media; industry wasn’t sure of serious games as niche market even though they saw the potential; and students weren’t considering serious gaming as an employment avenue.

Tackling those issues with the help of Team Orlando grew into the first Serious Games Showcase & Challenge (SGS&C) at I/ITSEC 2006, and the start to what has become the premier venue for recognition of excellence in the field of Serious games development.

With the inclusion of the international partnership of Brazil’s Independent Games (B.I.G.) Festival and the Australasian International Congress, twenty finalists will compete for several categories, including best in business, government and student; top mobile game; Students’ Choice Award; the all-new Innovation Award; and the coveted People’s Choice Award voted on by the attendees at I/ITSEC.

Make sure to stop by booth #2781 and play so you can cast your vote for the People’s Choice Award.

Congratulations to this year’s finalists!