“Giant Voice” to Aid in Communication 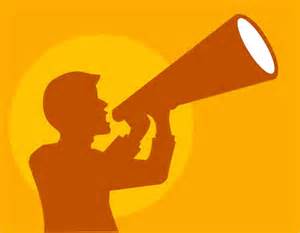 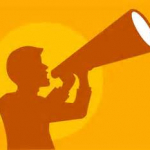 Recently, the Public Works Officer and Construction Manager at NCS Orlando announced the installation of an improved NSA Orlando announcement system, known as the “Giant Voice.” This system now gives NSA the ability to make important announcements outside the facility, in addition to the current indoor capability. A successful preliminary test of the system took place on Aug. 21, but a follow on optimization and verification test will occur in mid-September to early November to refine the sound levels. Organizations should be properly notified of these tests.