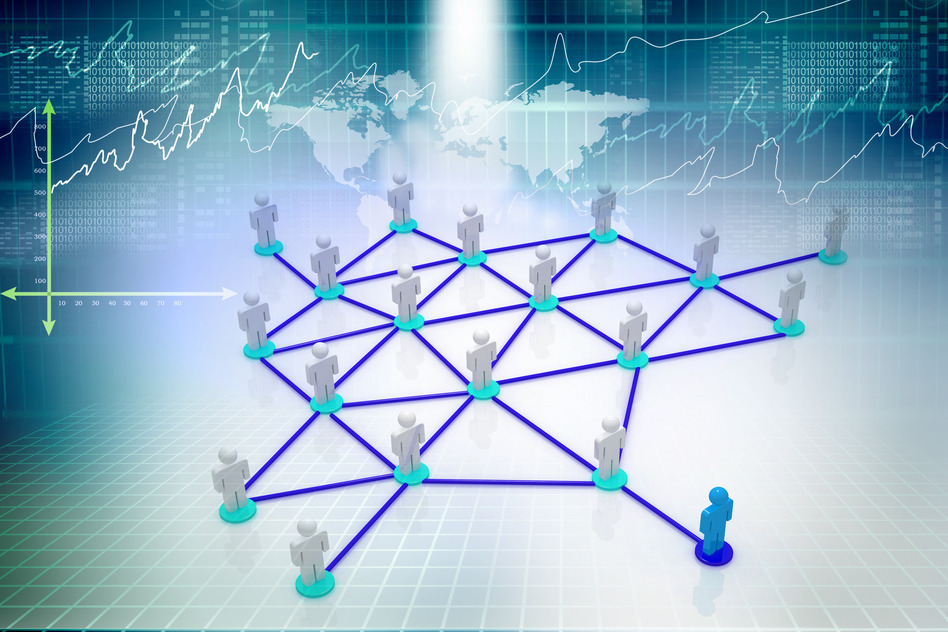 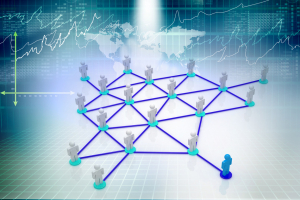 With the challenges the government currently faces in this tough fiscal environment, its employees are much less likely to attend conferences and meetings that have historically played an important role in their jobs. Whether that interaction improved the understanding of their job through hands-on training, helped them learn skills that improved their performance or gave them opportunity for networking and partnering, these gatherings have provided great benefit to all involved.

But now, with the acceptance that this change may be more than temporary, many are beginning to reevaluate the use of virtual participation for meetings and conferences, in an effort to maintain an important and educational avenue.

One of the challenges ahead in preparing for the Interservice/Industry Training, Simulation and Education Conference (I/ITSEC) is connecting with government representatives, when they’re unable to travel for the I/ITSEC Paper Review process. The National Training and Simulation Association (NTSA), the I/ITSEC sponsor, is working to ensure that government representatives are able to stay engaged, according to Navy I/ITSEC Principal, Gary Fraas, Advanced Simulation, Visual & Software Systems Division, Naval Air Warfare Center Training Systems Division.

With a large group of government representatives in the Orlando Research Park vicinity, one of the steps taken to assist with the Abstract Review was to electronically connect remote subcommittee conference rooms to the main paper subcommittee rooms in Destin, Fla. This year’s Conference Chair, Cyndi Turner and Program Chair, Brent Smith, worked closely with NTSA to enable Defense Connect Online (DCO) connections, and for the Executive Committee, a video teleconferencing (VTC) connection was also provided to Orlando (Army, Navy, Marines), Wright Patterson AFB (AF) and Washington, DC (OSD).

“Results were mixed due to some connectivity issues, but overall it was positive,” said Fraas of the new process. “Subcommittee members were able to engage and provide input, however the initial feedback I received is that there was much less discussion. Unfortunately, government subcommittee members outside of Orlando were only able to send their review results to their respective chairperson in advance.”

The Executive Committee discussions were also limited according to Fraas, but noted they are very early in the planning cycle. “How this works out for the Paper Review in July is debatable,” said Fraas. A lot of the activities surrounding planning takes place via side meetings and one-on-one discussions, and with the principal players scattered, it will be interesting to see how it plays out.”

Traci Jones, Assistant Program Executive Officer for Project Support and the Army’s I/ITSEC Principal, also noted there were a few technical difficulties, primarily because DCO only allows 4,000 users across DoD at any given time, so a few subcommittees lost their connection and could not reconnect.

“It was sometimes difficult to hear over the phone lines, especially with several conversations occurring at one time,” said Jones. “Although not ideal, the process worked due to the dedication and commitment of the folks involved. Electronic means of providing input is valuable, but nothing can replace conversations that occur face-to-face.”

Fraas agrees. “As a minimum, we do have lessons learned from the Abstract Review that can be factored into setting up the Paper Review,” he said. “But as a practical matter, the efforts surrounding the Paper Review are more challenging.”

Studies indicate that when it comes to virtual meetings, some may be hesitant to adopt the virtual meeting due to concerns that they will not be able to read body language and facial expressions, and that discussions or negotiations could be slower or less effective. But just by adding a camera to the virtual meetings, it allows remote participants to appear “life-like” or “life-sized” and helps to minimize the frequent criticism that body language cues are not visible in virtual conferences.

Those who spend much of their work hours conducting business virtually say there is some etiquette to consider during these conferences. Closing all windows on one’s computer that are not related to the conference, speaking clearly and loudly, and looking directly into the camera all make the list. However, the most important is maintaining a professional manner through the meeting as you would in a face-to-face meeting.

Another avenue to reduce costs yet still reap the benefits, is to hold and/or attend a conference in a virtual world. In this setting, an attendee creates an avatar that ‘attends’ the event, picks and chooses conference tracks and presentations just like attending ‘live’ and has the opportunity to network and interact with both presenters and other attendees.

According to social psychologists and researchers Jim Blascovich and Jeremy Bailenson in their 2011 book, Infinite Reality, they describe that avatars experience what people do in the real world. When asked, those who participated in conference calls or webinars said it was nothing like an experience in virtual world.

“With types of long distance participation, like conference calls or webinars, the attendees can get easily distracted, and do not feel involved,” said Randy Hinrichs, CEO of 2b3d, one of this year’s GameTech sponsors and a lecturer on Virtual Worlds at the University of Washington. “While in virtual world, participants can see each other in the environment, and they can see their avatar facing a screen, engaging with the materials and interacting with others. It’s a lot like being there.” he said.

Hinrichs explained a phenomenon called proxemics which is how close someone stands to another before being in their space. This is also something experienced in virtual world, where avatars excuse themselves for bumping into you, or step back if you approach too closely. “This effect speaks volumes to how people feel like their bodies are physically present in a virtual world,” said Hinrichs, “and knowing that, changes how we think about designing content. It’s not about being there, it’s about doing there”.

Hinrich said that attending conferences and classes in virtual worlds is pretty straightforward, especially if people use lectures, videos and chatting, but that the real dynamics begin when we start seriously “gamifying” the virtual world.

“By gamify, I mean engaging avatars in interactive challenges, defined by rules, in which feedback is plentiful from the 3D objects and the integrated social networks, resulting in quantifiable outcomes both in skill and attitude,” said Hinrichs. “Some people refer to this as the Epic Win.”

Regardless of the kind of virtual meeting, whether that is video teleconferencing, webinars, or even virtual worlds, there are mixed feelings about the missing face-to-face component that is considered the ‘normal’ for many.

“Virtual technology is a way to get business accomplished, but it is not ideal,” Jones said. “Luckily all of our volunteers are committed to I/ITSEC regardless of the current issues. They understand the value that the conference provides to the simulation and training industry, and are proud to serve.”

Fraas echoed Jones’ message, and said the government subcommittee members are extremely dedicated and focused, and they take great pride in sharing their expertise. “We’ve always considered our participation with I/ITSEC as a privilege and one way we can ‘give back’ to the modeling, simulation and training industry,” he said.

He also added that the I/ITSEC “family” is close knit and has a great working relationship across the respective Services, as well as with industry counterparts. Additionally I/ITSEC has been as high as one of the top 100 conferences in the US and offers numerous venues that provide professional development opportunities as well as the ability to see and experience the latest technology advancements.

The range of options available to attendees is vast, and the agenda is such that there are always multiple events happening simultaneously. “Because of this, there is always something of relevance regardless of your occupation or level of expertise,” said Fraas. “Trying to orchestrate these activities virtually just doesn’t seem practical.”

“We care deeply about our industry and the value that I/ITSEC has in promoting collaboration,” said Fraas. “Keeping that focus will help us through these difficult times.”