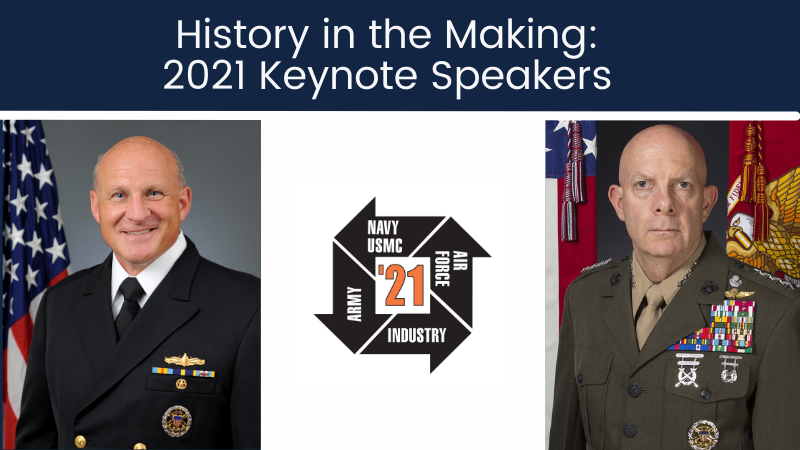 Orlando, FL – Opening ceremonies for the Interservice/Industry Training, Simulation, and Education Conference (IITSEC) this year will not only set the tone for the exposition, it will also set records.

For the first time in IITSEC’s history, two military service chiefs are scheduled to kick off the conference to the 17,400* registered attendees in person and online.

“The importance of training, simulation, and education to the military services is reflected by the fact that both the Chief of Naval Operations and the Commandant of the Marine Corps are speaking at I/ITSEC,” said retired Rear Admiral James Robb, NTSA president. “Having two service chiefs in attendance is unprecedented in the 55-year history of the event.”

The opening ceremony is scheduled from 8:15 – 10 a.m., November 30, in the Hyatt Windermere Ballroom, and can be livestreamed on the NTSA YouTube Channel at https://www.youtube.com/user/NTSAToday.

*Number of registered attendees confirmed as of November 25, 2021. 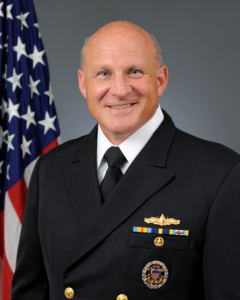 Adm. Mike Gilday is the son of a Navy Sailor. A surface warfare officer, he is a native of Lowell, Massachusetts, and a graduate of the U.S. Naval Academy. He holds master’s degrees from the Harvard Kennedy School and the National War College. 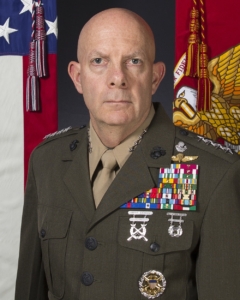 Gen. David H. Berger assumed the duties of Commandant of the Marine Corps on July 11, 2019.

A native of Woodbine, Maryland, General Berger graduated from Tulane University and was commissioned in 1981. He commanded at every level – including a Reconnaissance Company; 3d Battalion, 8th Marines in Haiti during Operation SECURE TOMORROW; Regimental Combat Team 8 in Fallujah, Iraq during Operation IRAQI FREEDOM. 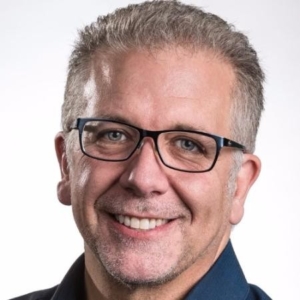 Bob has more than 30 years of years of experience in visualization, high-performance computing, and multi-touch technologies. This includes 20 years of executive management roles at Silicon Graphics and a CEO position at Perceptive Pixel where he successfully steered the company through its acquisition by Microsoft. Prior to his position at NVIDIA, Bob served as CEO of TouchShare where he transformed the multi-touch hardware company into a SaaS software company focusing on geospatial collaboration and visualization.

Bob took on the role of vice president and general manager of Professional Visualization Products Group at NVIDIA in August 2015. In this role, he is responsible multiple NVIDIA platforms and technologies such as NVIDIA RTX, Omniverse Enterprise, advanced rendering technologies, virtualization, and CloudXR.