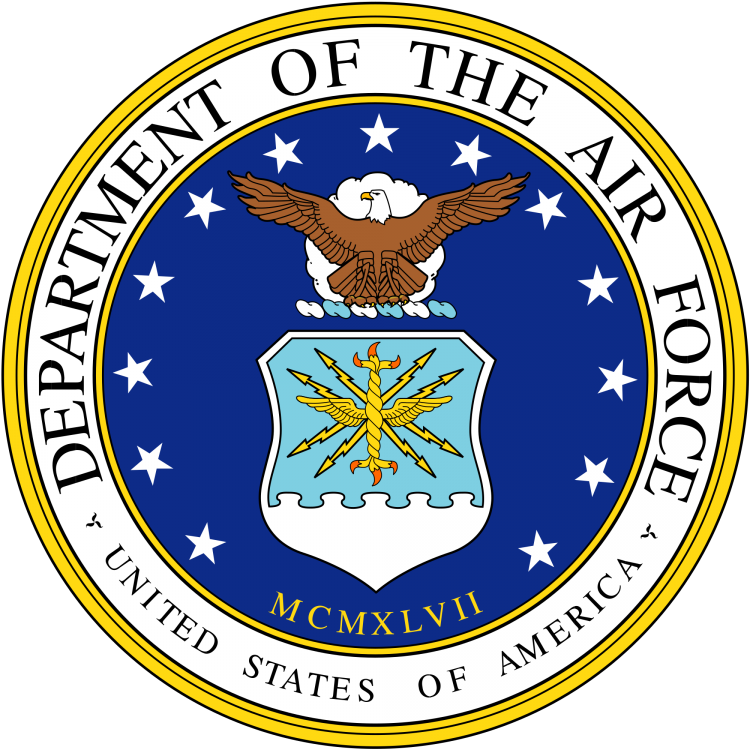 The Air Force brings a collection of initiatives and Operational Training Capabilities which focus on creating an LVC Training Environment in support of the Air Force’s evolution from traditional live-fly to integrated Readiness Training.

Maj Gen Robert D. McMurry, Jr. is the Commander, Air Force Research Laboratory, Wright-Patterson Air Force Base, Ohio. He is responsible for managing a $2.1 billion Air Force science and technology program and an additional $2.3 billion in externally funded research and development. He is also responsible for leading a government workforce of approximately 6,000 people in the laboratory’s nine component technology directorates and 711th Human Performance Wing.

It has been recently announced that the President has nominated MGen McMurray (currently the Air Force Research Lab Commander) for his third star with a follow-on assignment as Commander of the Air Force Life Cycle Management Center.

The participants in the Air Force LVC Panel to be held on Tuesday from 2 to 3:30 p.m. will be as follows: