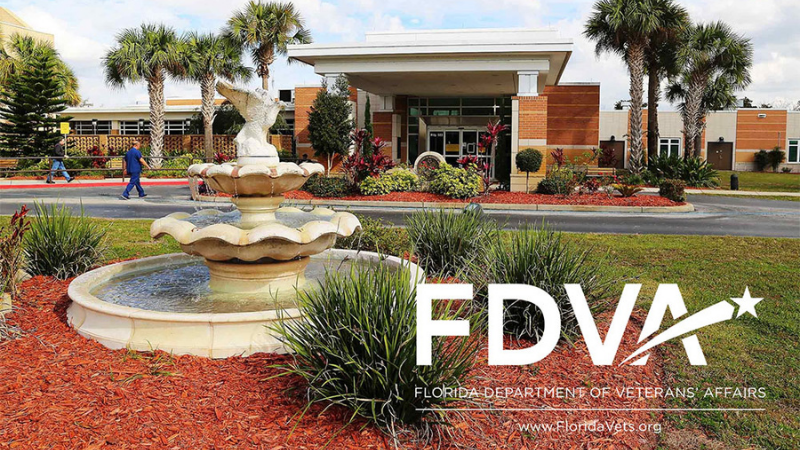 A renovated 112-bed skilled nursing facility for veterans in Lake Baldwin was dedicated to Sgt. 1st Class Alwyn C. Cashe during an open house and flag-raising ceremony there on May 21.

The Florida Department of Veterans Affairs (FDVA) facility, dedicated just one week before Memorial Day, is the first in the nation to be named after a Medal of Honor recipient.

To Central Floridians and his family that knew him, Sgt. 1st Class Alwyn Cashe’s memory means more than his award of the Medal of Honor, it is the memory of him as a husband, father, brother, soldier, hero, and neighbor.

Cashe grew up in Oviedo, Florida, and entered the U.S. Army in 1989. He was deployed in support of the Gulf War invasion of Iraq in 2003 and again in 2005. In October 2005, the 35-year-old, noncommissioned officer was fatally injured after an improvised explosive device struck his vehicle. Drenched in fuel and on fire himself, Cashe repeatedly returned to the burning vehicle to rescue fellow soldiers pinned down by the explosion’s aftermath, according to the U.S. Army.

For his heroism, Cashe was posthumously awarded the Congressional Medal of Honor in an act of legislation on December 16, 2021. 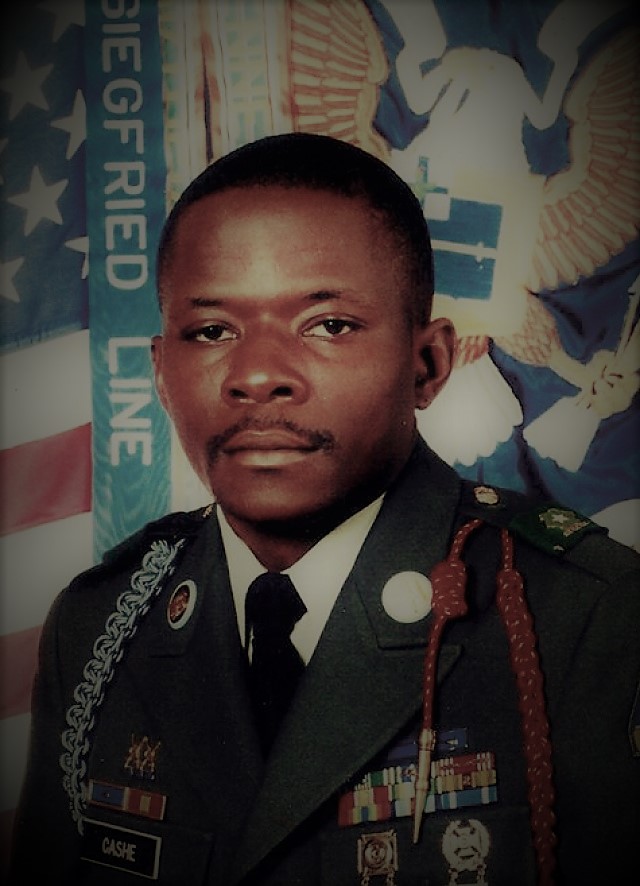 Cashe’s sister, Kashinal Cashe White, was the keynote speaker at the event, which was also attended by dozens of his family members. She challenged those responsible for the facility to hire people who will serve the veterans who live there with compassion.

“I saw some of the best work that our veterans have received at Brooks Army Medical Center for the three weeks I was there,” said White. “My mother, his wife and I were fortunate enough to be there with him (Sgt. 1st Class Cashe); and the nurses, doctors and staff showed him so much love and compassion.”

According to Murray, the skilled nursing facility resembles “home,” with family-friendly visiting areas, activities for veterans of all ages, and daily living support. Veterans staying at the nursing home can personalize and decorate their rooms. Above all, the Sgt. 1st Class Alwyn C. Cashe Veteran Nursing Home will provide skilled nursing and care to its veteran residents, the first of whom will be welcomed in a couple of months.

The facility, which the FDVA announced in late March would be named in Cashe’s honor, joins two other currently known locations dedicated to the Medal of Honor recipient including the U.S. Army Reserve Center in Sanford, Florida, and the U.S. Army 3rd Infantry Division’s ceremonial grounds at Fort Stewart, Georgia.

As Memorial Day approaches, Central Florida war heroes will rightly be honored in ceremonies across Central Florida. With the recent dedication of the veteran nursing home in the name of Sgt. 1st Class Cashe, this hero is also honored in stone.