Merger of CF Partnership and Orlando EDC is official!

Home » Merger of CF Partnership and Orlando EDC is official! 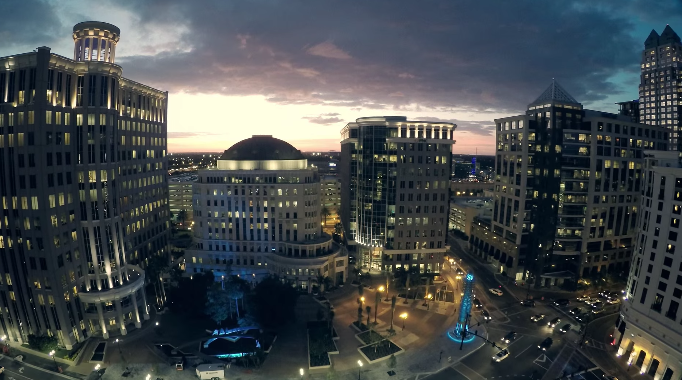 New organization will enhance economic opportunities, business climate and quality of life in the Orlando region. 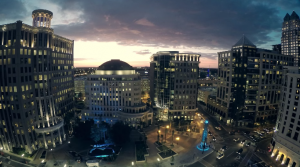 The Orlando region will now benefit from the sharp focus of a newly merged economic development and chamber entity. Its top priorities include creating high-wage jobs, expanding Central Florida’s global reach and competitiveness, supporting and enhancing educational/skills preparedness in the labor pool, strengthening advocacy for improved infrastructure and community resources, and creating an enviable quality of life that is broad-based and sustainable.

The new organization is a result of the merger of the Central Florida Partnership (CFP) and the Orlando Economic Development Commission (EDC). This historic move comes after three years of extensive research and discussions on the advantages of combining both groups’ resources and expertise. The combined organization will announce a new name in the coming months that will reflect its enhanced approach to economic development and will locate its offices at 301 E. Pine Street in Orlando later this year.

Lt. Gen. (Ret) Thomas Baptiste, president and CEO for the National Center for Simulation said, “The Orlando EDC and the Central Florida Partnership have been vocal champions of Team Orlando and the modeling, simulation and training (MS&T) industry in Central Florida. With their support, we have raised the level of awareness of the importance of MS&T to a more diversified Florida economy both in Tallahassee and on Capitol Hill. This merger will only serve to sharpen that focus and help us promote, protect and grow this vital Florida Industry.”

Earlier this month, the merged organization announced Tim Giuliani as its first president and chief executive officer after a nationwide search. Once Giuliani comes on board in March, he will oversee all strategic efforts to chart a vision for enhancing the region’s competitiveness in the global marketplace. Giuliani brings experience in leading two combined economic development/chamber organizations at both the Greater Raleigh (N.C.) Chamber of Commerce/EDC and the Gainesville Area Chamber of Commerce/EDC, where he created a shared vision, leveraged resources and shaped a culture of collaboration and integration.

“This new organization will serve as a catalyst for forward-thinking and diverse regional growth,” according to Sean DeMartino, co-chair of the new organization and regional president of Balfour Beatty Construction.

“The new entity will bring an innovative, integrated and more holistic approach to economic development that better anticipates the business complexities and cultural trends reshaping both our local competitive environment and the global landscape,” said Robert Utsey, co-chair of the new organization and senior vice president of business development for Skanska USA Building Inc.

“To compete in the global economy, regions need maximum impact from the organizations charged with strengthening business climate, improving quality of life and growing investment and employment. The alignment of those vital functions happening now in Central Florida is sure to create even greater economic opportunity for the region’s future. I applaud leadership from the Central Florida Partnership and the Orlando Economic Development Commission for their vision and hard work,” said Mick Fleming, President, Association of Chamber of Commerce Executives.