NAWCTSD’s Miller Enjoys His Job and Life in Orlando

Home » NAWCTSD’s Miller Enjoys His Job and Life in Orlando 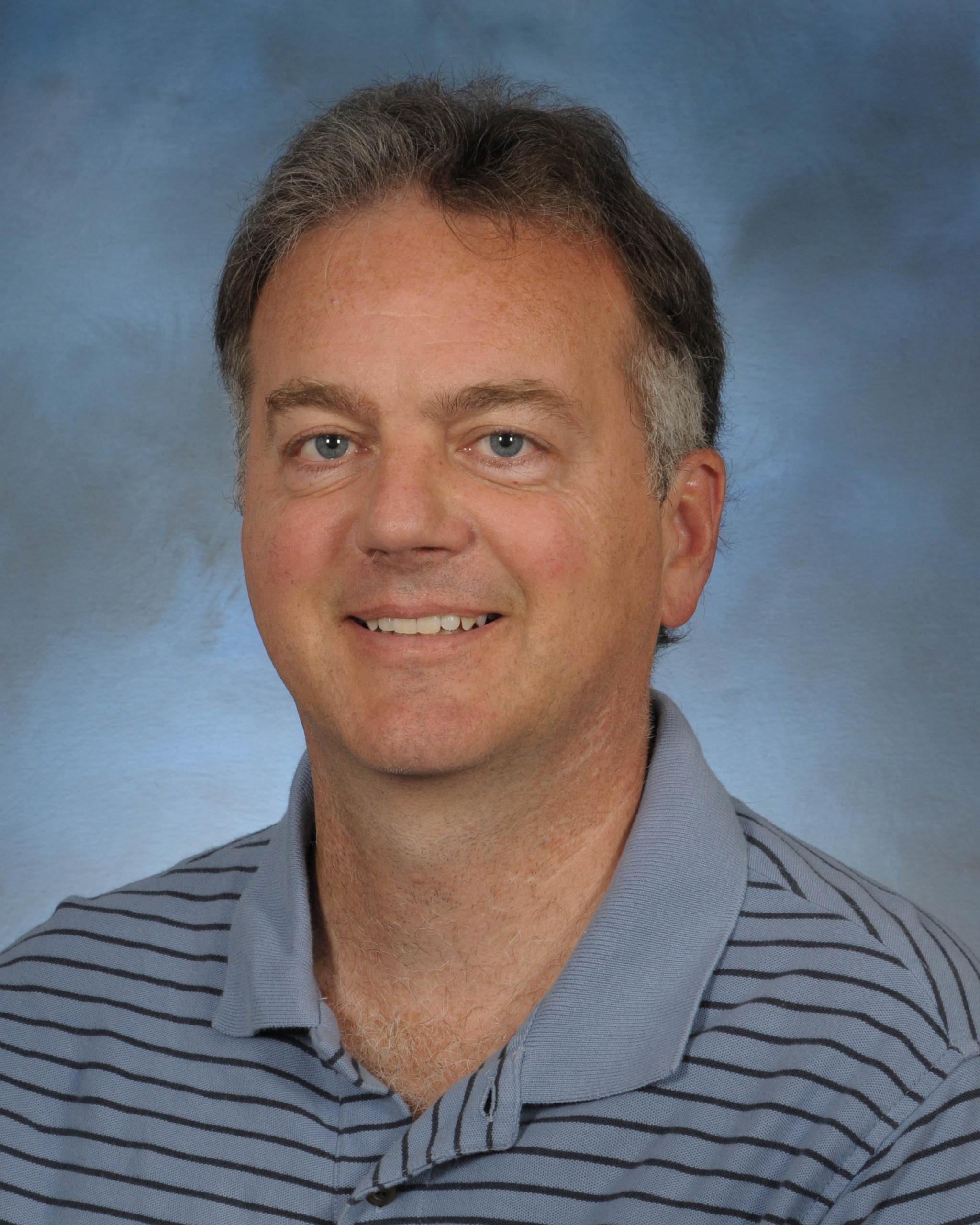 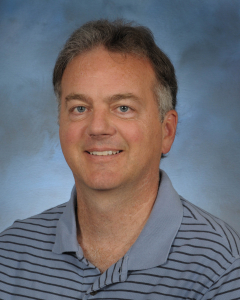 Michael Miller is the Naval Air Warfare Center Training Systems Division’s (NAWCTSD) Chief Engineer for the Littoral Combat Ship (LCS) Training System Executive Agent (TSEA). He oversees a team responsible for the acquisition of LCS training systems that will ensure crews are qualified, certified and ready to perform their duties upon reporting aboard their new ship.

“Because there is no capacity to perform on-the-job training aboard either LCS variant crews must be qualified, certified, and ready to perform their duties as soon as they board the LCS,” Miller said. “Although the mission for both LCS variants is the same, they are essentially two entirely different ships.”

Miller was born and raised in the small town of Beckley, W. Va., where he enjoyed participating and competing in sports like tennis, golf and basketball, as well as spending time outdoors. Although John Denver helped put West Virginia on the map by calling it “almost Heaven,” Miller said that Denver must have forgotten to include the qualifier verse that those words only applied in the summer months.

His home city of Beckley developed around a coal mine, and many of his friends’ fathers worked in the mines, even as the industry was on a steady decline with each passing year.

“Unlike my older brother, I really didn’t want to go to college, but figured if my parents were willing to pay and encouraging me to go, I would be stupid if I didn’t attend,” Miller said. “My parents paid for college for four kids, and three at once during a short stretch, which was quite a financial sacrifice on a meat department manager’s salary at the local grocery store.”

With no idea of which career field he would pursue, Miller chose his field and college based on a combination of three things. “I had three friends attending West Virginia Institute of Technology (WVIT) to study electrical engineering, I liked math, and electrical engineering had good job prospects and pay,” Miller said.

“The first night at WVIT, which was built in the side of a mountain, I was laying in the top bunk when a coal train traveled through Montgomery about 1:00 am and shook the room,” Miller said. “It woke us up and we laughed before going back to sleep, but I remember thinking to myself, ‘Man, what have I got myself into?’”

One of his those friends graduated from WVIT before him, worked at the Naval Aviation Depot (NADEP) in Norfolk, Va., and helped Miller get an interview for a position at the NADEP. “They offered me a job during the interview and I accepted, and already having a job before I had completed my last semester was a relief,” Miller said. “I did not know what I would be doing or what the environment would be like at the NADEP, however, I was happy because I had lived through 20 plus years of cold and snowy West Virginia winters and Norfolk had the beach, warm weather, and an income.”

Miller began work at the NADEP in January 1986, as a systems engineer, and experienced ‘city traffic’ for the first time, sitting in six lanes of bumper-to bumper rush hour traffic and beginning his first few weeks of ‘white knuckle driving.’ Although happy to be working, the workplace office was exactly like those of old World War II movies with the five foot green metal partitions, a rotary dial phone shared by a handful of workers and a 286 computer with a floppy drive.

“In the beginning, I rarely understood what was being said during those meetings and conversations because most words were acronyms,” said Miller. “During the first six months, I was still thinking what I have I got myself into? Eventually all these areas changed and improved.”

Upon returning to West Virginia for his 10-year high school reunion, Miller went on his first date with Charlene, whom he had met the previous year. They married four months later in November 1990.

After an announcement that Norfolk’s NADEP would be included in the first round of base closures, Miller obtained a new job at the Yorktown Naval Weapons Station, Va., as a systems engineer in May 1993. A 54-mile drive one way from his home in Chesapeake, Va., and another vintage building, Miller found himself thinking again, what had he gotten himself into?

Soon after it became obvious there would be a reduction-in-force (RIF) in Yorktown, Miller interviewed with NAWCTSD on a Friday in April 1995 and subsequently was offered a position the following Monday. “That same week I received a RIF notice from the Yorktown Naval Weapons station and in May 1995, approximately two weeks after accepting the NAWCTSD job, we sold our house, loaded up everything into a U-Haul, and moved to Florida.

“I think we were meant to be in Orlando because everything fell together like a puzzle and in a very rapid fashion,” Miller said. “An added bonus is lots of beaches and great weather year around, another great benefit of the move and something we desired.”

Miller said he still enjoys participating in sports and the ability to wear shorts throughout the year in Florida. “The experiences in each of my jobs and the locations have all been meaningful, but living in Orlando and working in the NAWCTSD has been an outstanding experience.”

“The facility, atmosphere and co-workers, combined with many things, including the type of work and location, all contribute to making this the place this hillbilly country boy from southern West Virginia belongs,” Miller said.