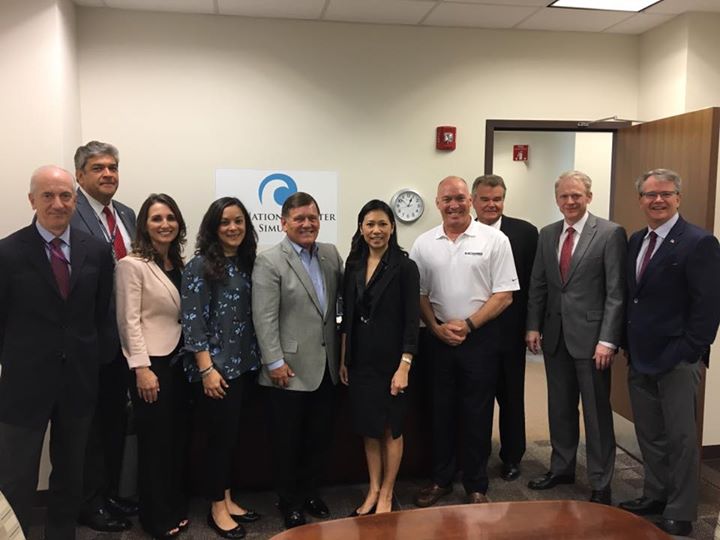 On April 13, the National Center for Simulation (NCS) hosted the inaugural meeting for Congresswoman Stephanie Murphy’s Modeling, Simulation and Training Industry Advisory Board. The purpose of these periodic meetings is to update selected industry CEOs on the state of affairs on Capitol Hill, and to seek their advice and guidance on issues the Congresswoman can take back to the Congress.

“Central Florida is the epicenter of this growing industry and home to this wonderful example of effective public-private collaboration,” Murphy said in her Facebook post. “Many thanks to the National Center for Simulation for helping organize and coordinate this valuable discussion” 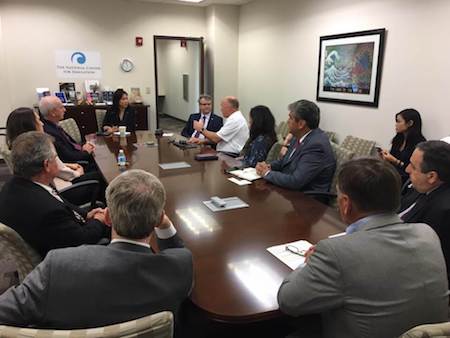 the advisory board meeting, NCS facilitated access to the Army PALT meeting for Christy Wagner, senior defense and foreign policy advisor, and John Laufer, deputy chief of staff, which also included a visit to Naval Support Activity Orlando for a Team Orlando brief and visits to Navy laboratories to see selected technology.