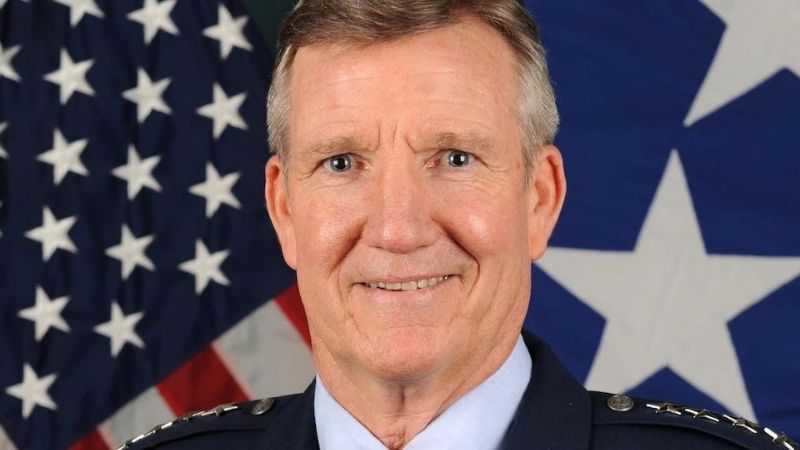 “Thanks to the dedication of an amazing, talented staff and the initiative of hard-working, innovative volunteer leaders, the future of NDIA remains strong,” said Carlisle. “It has been an honor and a privilege to lead this superb organization whose important work drives government, industry, and academic collaboration to provide solutions that advance the national security and defense needs of our great nation. I know NDIA’s staff and volunteer leaders will continue to work tirelessly to ensure our warfighters always have the best capabilities, training, and support, so they enjoy decisive advantage across the spectrum of conflict.”

Carlisle became NDIA president and CEO in June 2017 after a 39-year career in the Air Force, from which he retired as a four-star general in March 2017. His last assignment was as commander, Air Combat Command (ACC) at Langley Air Force Base in Virginia. Before serving as the ACC commander, Carlisle was the commander of Pacific Air Forces; the Air Component Commander for U.S. Pacific Command; and executive director, Pacific Air Combat Operations Staff, Joint Base Pearl Harbor in Hawaii. Carlisle graduated from the U.S. Air Force Academy and received a master’s degree from Golden Gate University.

“Hawk has successfully led NDIA through some of the most significant milestones in the Association’s history and will leave the organization well-positioned for the next president and CEO,” said NDIA Board Chairman Arnold Punaro. “His strong leadership helped grow our membership and further the strategic dialogue between the defense community and the legislative and executive branches even during COVID restrictions when in-person events were canceled. The board and I are grateful for everything Hawk helped NDIA accomplish and appreciate his continuing leadership to ensure a smooth transition as we search for his successor.”

A special Committee of the Executive Committee of the Board of Directors, with the support of leading executive search firm Russell Reynolds Associates, is conducting a comprehensive search to identify the best candidates to succeed Carlisle. He looks forward to continuing in his role as president and CEO until a successor is named, which is expected by April 1.