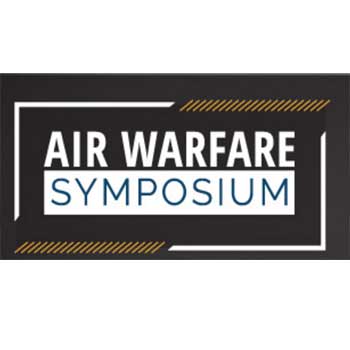 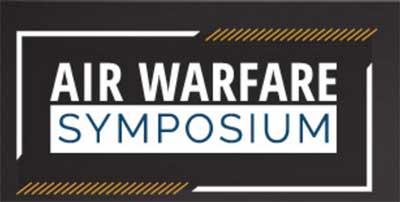 The theme of this year’s annual event, Global Precision Attack, enables the Joint Force to strike rapidly and persistently with a variety of aircraft and a wide range of munitions, creating precise effects across multiple domains. These capabilities are increasingly challenged, yet the necessity to meet today’s demands and support the Joint Forces’ ability to hold any target at risk is imperative.

Next year’s Air Warfare Symposium is scheduled for Mar. 3, 2017.