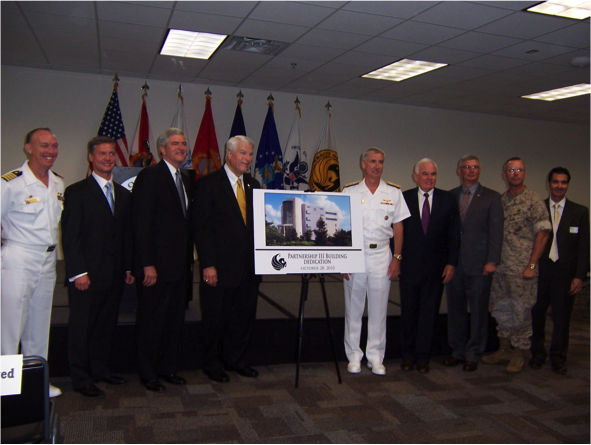 Government, military and M&S industry leaders gathered on October 28th to celebrate the opening of a new partnership building that will strengthen the growing hub that is quickly becoming the center of attention for creative and successful key elements in the safety of our national defense. 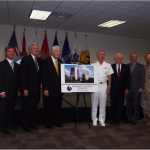