PEO STRI’s Joe Giunta: Getting to Know the PARC

Home » PEO STRI’s Joe Giunta: Getting to Know the PARC 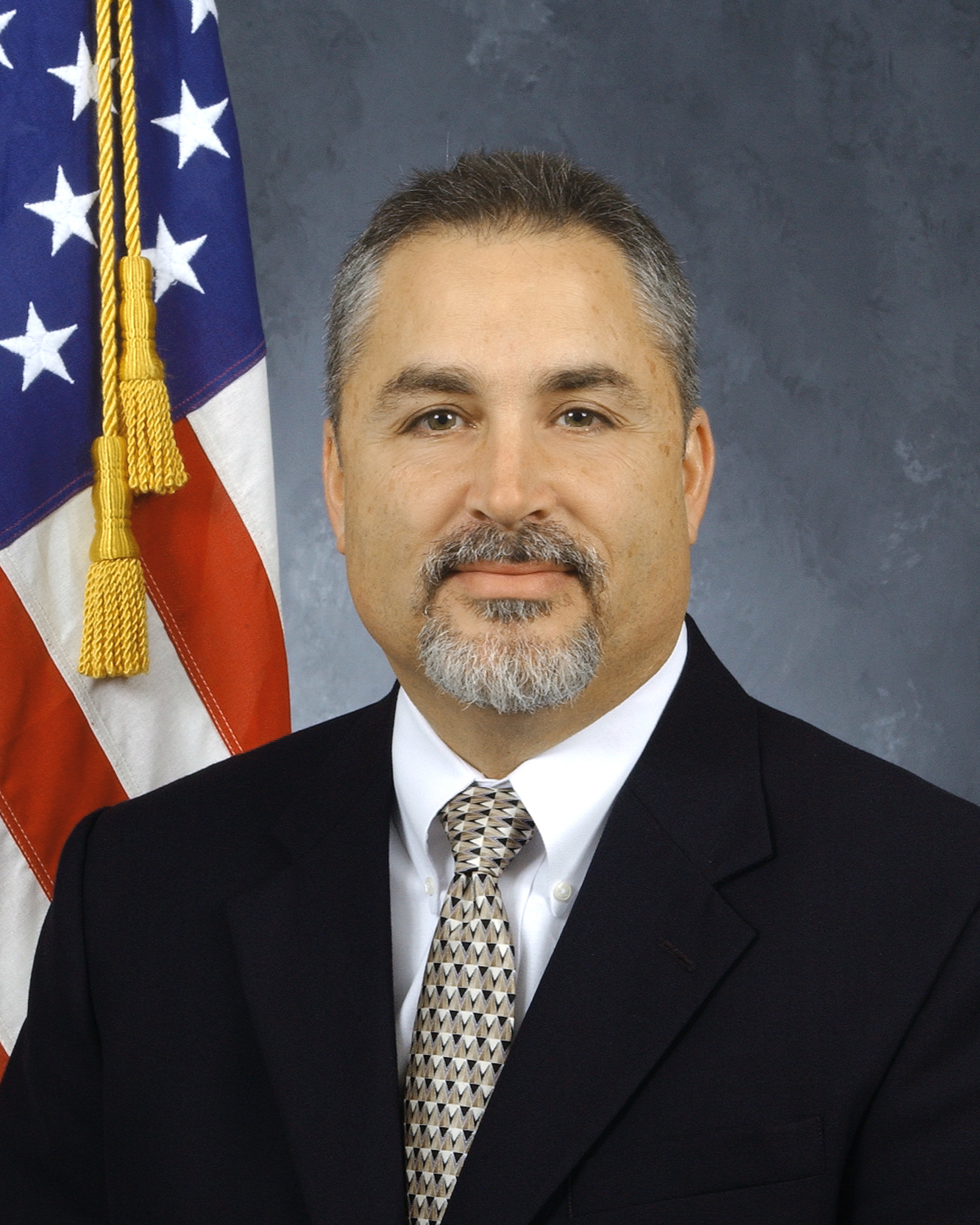 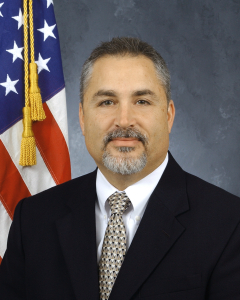 Joe Giunta is the Director of the Acquisition Center for the Program Executive Office for Simulation, Training and Instrumentation (PEO STRI) and serves as the Principal Assistant Responsible for Contracting (PARC). In this position, he is responsible for both the contract execution and contract administration, and oversight of a multi-billion portfolio and greater than 3,000 contract actions annually. He is also responsible for leading more than 180 contracting professionals.

As the PARC, he is responsible for specific actions as defined and/or delegated by the Army Federal Acquisition Regulation Supplement (AFARS) and HQDA policy. These responsibilities include, but are not limited to, actions like nominating and appointing contracting officers, appointing source selection authorities, ratifying unauthorized commitments and approving determinations and findings.

For most of the Orlando MS&T industry, they know Giunta as the host, along with other PEO STRI senior leaders, of the monthly Procurement Administrative Lead Time (PALT) update sessions, intended to better communicate the status of ongoing procurements and other contracting actions within PEO STRI. The PALT update sessions provide industry the opportunity to request updates on specific procurements in a question and answer forum.

“I believe the most challenging part of my position is maintaining a balance between meeting the needs of our Soldiers and implementing the continuous and ever-growing changes in contracting policy and procedures,” Giunta said. “And while our contracting workforce continues to experience workload and personnel pressures with little to no relief over the last five years, these conditions often create the opportunity for communication and schedule challenges in the execution of our contracting support to our customers.”

Giunta spent his early years in Glen Burnie, Md., just outside of Baltimore, but moved to Miramar, Fla., when he was six. His family took advantage of the Florida lifestyle and had boats and campers, and his parents would take the family to the Florida Keys almost every weekend they had the opportunity. “If we weren’t fishing or camping, we were following our beloved Miami Dolphins,” Giunta said. “And the only ever undefeated NFL team! Go Fins!”

After graduating from high school, Giunta played football at Catawba College in Salisbury, NC, where he joined the ROTC as a junior and later earned a political science degree. His father served in the Korean conflict as a communications specialist, his grandfathers served, one of them in the Italian Army in WWI, and almost all of his uncles served in the Army. He even has an uncle that was laid to rest in Europe after he was lost in the Battle of the Bulge.

“While growing up my parents would always joke with me that I was destined to serve one day because I displayed the ‘desire,’” he said. “I think they thought this because I watched every war movie that was made and John Wayne was my movie idol. I got choked up at the playing of our National Anthem, as I still do today, and I always saluted the American Flag, even though I was never a Scout.”

Giunta’s parents had it right. During the summer after his junior year, he was off to Fort Knox, Ky., for the two-year ROTC program. “I never looked back and it was the best decision in my life with one exception,” Giunta said. “The single best decision of my life was to marry my best friend, soul mate and the mother of my two children and current roommate, the former Denise Everatt, now my wife of 29 awesome years.”

Giunta served in uniform for more than 21 years and says it was his honor and privilege to serve with some of the nation’s finest sons and daughters. He says his most memorable event during his military career as an armor officer was being selected to command Charlie Company (“Wardogs”), 4th Battalion, 67Th Armor Regiment (“Bandits”). “While in this position, I was given the ultimate honor and privilege to lead the Wardogs in combat operations during Desert Shield/Desert Storm and then bring them home again,” Giunta said.

Upon his return from Southwest Asia, he was given the opportunity to join the Army Acquisition Corps (AAC), which basically gave Giunta another chance to serve and lead in a completely new and challenging career field within the Army.

From there he was assigned as the director of contracting for ARCENT- Kuwait in August 2001, and was with his commander in the outer office of the U.S. Ambassador in Kuwait when the embassy staff announced to his commander that they needed to return to Camp Doha and increase security posture due to on-going attacks in the U.S. “Like many,” Giunta said, ”I will never forget that day or the feeling I had for my country.”

His last military assignment was serving at PEO STRI as the Product Manager for Ground Combat Tactical Trainers (PM GCTT). “Their impact on our Army’s training capabilities is unbelievable from fielding the Virtual Combat Convoy Trainer, which was a first-of-its-kind capability for the Army, to developing the Army’s Common Driver Trainer strategy,” Giunta said. “I could spend days talking about PM GCTT’s accomplishments. They carry on these same traditions and dedication to the mission today as do all of the members of the PEO STRI family.”

“In my role as the Army’s senior contracting official, I often join my counterparts in the Navy and USMC for discussions with industry partners,” Giunta said. “We serve as members on the local chapter of the National Contract Management Association (NCMA) Senior Government Advisory Board and this gives us a chance to work with the local industry base in support of Team Orlando.”

It’s no secret that Giunta’s responsibilities with PEO STRI keep him in constant motion and demand much of his attention. But like his childhood, he still enjoys the outdoor life with friends and family. “We own an MB Sports F21 wake and surf board boat, and we love to take it out on the Butler chain of lakes,” he said.

“It holds up to 11 people, so we are often joined by family and friends every weekend the weather allows during the summer months. When we are not on the boat, we continue the Giunta tradition of following our beloved Miami Dolphins or our local sports teams.”

“I am truly humbled to have been awarded these distinguished honors from across the Army community,” Giunta said. “I believe they are a direct reflection of the great organizations and people I have been able to serve with over my career.”

“I am most proud of my recognition by the Armor community for my contributions to Armor with the awarding of the Order of Saint George, the Patron Saint of Armor,” he said.

Giunta, a former Soldier and now an Army civilian, has this advice to offer to the Team Orlando community, “Please keep our Soldiers in your thoughts and prayers as they stand watch in harm’s way.” After all, that’s the same adage that guides him each and every day.