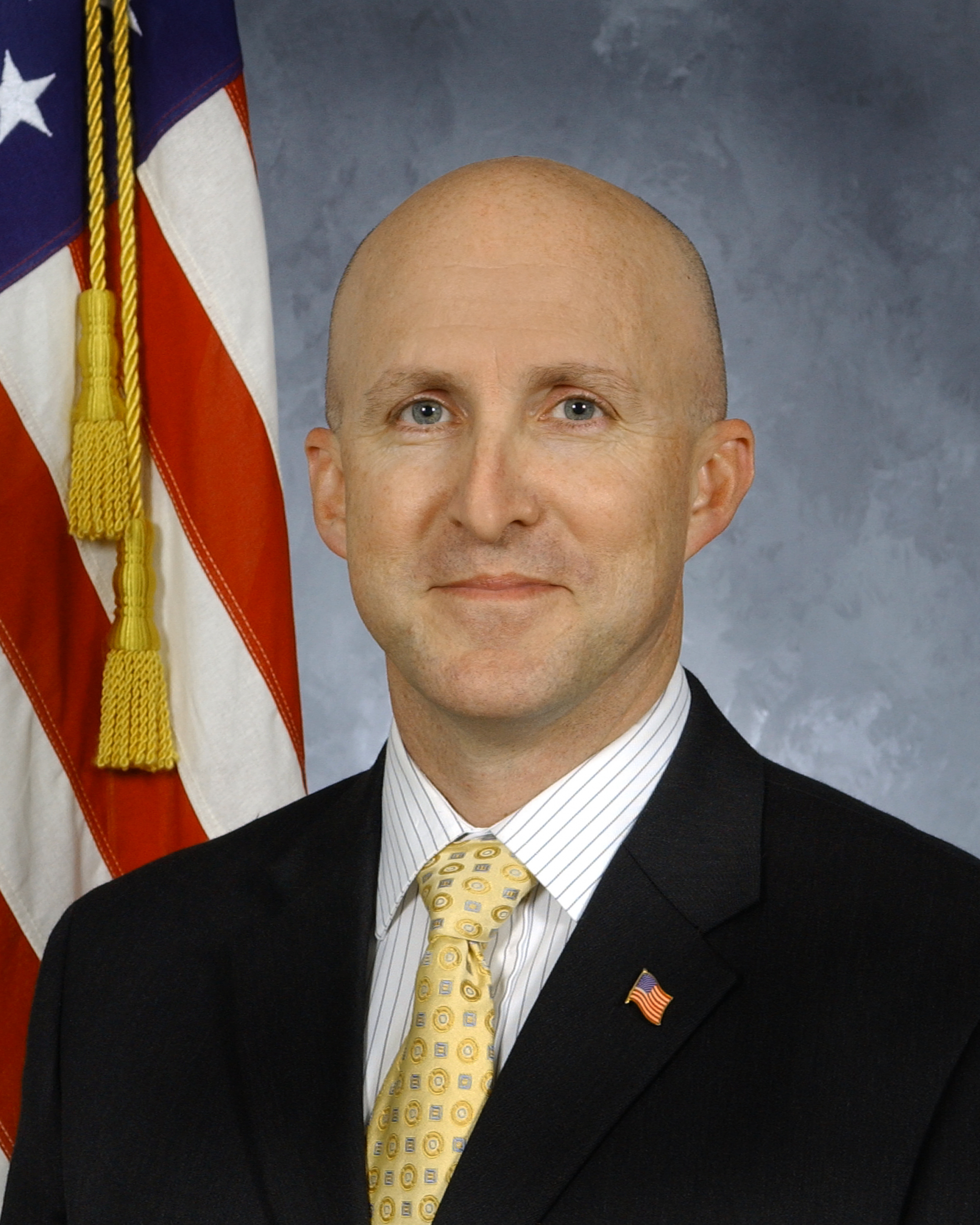 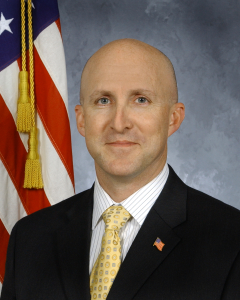 Scott Pulford serves as the Strategic Integrator for the Program Executive Office for Simulation, Training and Instrumentation (PEO STRI), and along with those responsibilities, he was recently named the Assistant PEO for Customer Support (APEO CS), a 120-day rotational assignment.

With this new assignment, Pulford feels it will give him opportunities to achieve greater synergy across the PEO staff. “I feel my integration team can complement the lines of effort within the CSG in order to provide the best possible support to PEO STRI’s project teams, as well the Warfighter,” Pulford said.

The APEO CS, who oversees the Customer Support Group, is responsible for serving as PEO STRI’s central point of contact and outreach agent to inform leaders, organizations, agencies and coalition partners on the capabilities that PEO STRI and Team Orlando possess. As part of his new role, Pulford has taken the lead of the organization’s International Program Office that is responsible for the initial Foreign Military Sales (FMS) case development which sets the foundation for FMS programs executed by the PEO STRI PMs. He also oversees the Warfighter Outreach Office that interfaces with the other PEOs and Army commands.

In his primary role as the Strategic Integrator, Pulford supports the PEO and its project managers across several different functions, including serving as the primary interface for the PEO’s core mission programs that total more than $900 million annually.

He is responsible for PEO STRI’s strategic plan and organizational alignment, a role where he facilitates the PEO’s senior leader strategic planning process as well as maintaining the PEO’s alignment with their headquarters, the Office of the Assistant Secretary of the Army for Acquisition, Logistics and Technology (ASA(ALT)).

Pulford also serves as the staff lead for the Internal Business Operations Office and Internal Operating Budget for the PEO, which involves managing requirements and resources for activities ranging from paper and toner, to payroll for the entire PEO staff, to computer and IT equipment refresh.

Although Pulford has a lengthy list of responsibilities, he quickly notes that he doesn’t tackle any of them alone. “I have a terrific team of talented professionals who manage these complex tasks on a daily basis, allowing me to move from event to event, decision to decision,” Pulford said. “They are a great team.”

Pulford served 22 years in the Army after graduating from West Point and credits his parents as the driving force behind helping him find his path. “I didn’t have any family in the military, but I think I always knew I wanted to serve,” Pulford said.

His path took him from South Dakota to West Point and into the Army. “My parents’ support is what got me through that transitional and transformational four years.”

“Twenty-two years sounds like a lot, but it went by really fast when I think back about it all,” said Pulford. His first assignment after graduation was in Ft. Lewis, WA, where he met and married his wife Tammy. Then his sons were born during his assignments in Ft. Irwin, CA, and Ft. Riley, KS. “Between a growing family, challenging assignments and an incredible group of Soldiers, civilians and contractors to learn from and lead each assignment, it all goes by in the blink of an eye,” Pulford said.

Pulford admits there were a number of different events and people throughout his military experience that stood out in his mind and paved the path for his future success.

In 2004, he was deployed to Mosul, Iraq as part of the 1/25 Stryker Brigade Combat Team and was assigned to PEO Command, Control, Communications – Tactical (C3T). He was responsible for a support team of contractors and civilians who helped maintain all of the digital communications systems that the brigade had in its formation.

“I remember the training leading up to the deployment and how intense and professional the Soldiers of that brigade became as we matured as a team,” Pulford said. “I remember the pride of our final parade at Ft. Lewis prior to deploying, and I remember the courage shown when we suffered our first combat loss. You didn’t have to look very far for heroes in that brigade combat team.”

He also had the opportunity to command HHC and A Company, 2-34 Armor at Ft. Riley, KS, for more than two years, and Pulford said he feels that assignment was probably the most rewarding as a Soldier and leader. “Company command is such a terrific opportunity and responsibility,” Pulford said. “The Soldiers and NCOs I had the privilege to command during those years helped to shape and develop me as a leader and a trainer. I learned lessons that I carry with me every day.”

Pulford said although there have been many Soldiers, civilians, contractors, NCOs and officers that have shown him what “right looks like” and given him the opportunity to learn and grow as both as a Soldier and now as an Army civilian, Army Lieutenant General Bob Brown, the current I Corps Commander at Ft. Lewis, stands out in his mind. Brown was a colonel serving as the brigade commander with 1/25 SBCT when Pulford deployed to Iraq in 2004.

“He epitomized what a combat leader must do to prepare and execute missions in an incredibly complex environment,” Pulford said about Brown. “He was always a calming force on his Soldiers, whether conducting a pre-combat inspection with his leaders or they way he lead by example in everything he did.”

Pulford likes to spend some of his free time woodworking and gardening and finds that those hobbies help him to ‘de-frag’ after a hectic day or workweek.

“I’ve just recently made the jump from a mountain bike to a road bike and love to spend a couple of hours riding to get some exercise,” Pulford said. “Tammy (Pulford’s wife) and I are also antique collectors, and we always enjoy a road trip to find an old Coke sign or children’s wooden blocks.”

Pulford is not looking at his new assignment as the acting APEO CS as a short-term mission, and feels the role and purpose of the CSG is too important to approach this opportunity as shortsighted.

“I want to work with the CSG leaders and workforce to find opportunities to make the CSG an even greater combat multiplier to the PEO and its project teams,” Pulford said. “I can assure you that I won’t have a ‘countdown clock’ on my desk, and I’m sincerely looking forward to the challenges and opportunities that this assignment will bring.”