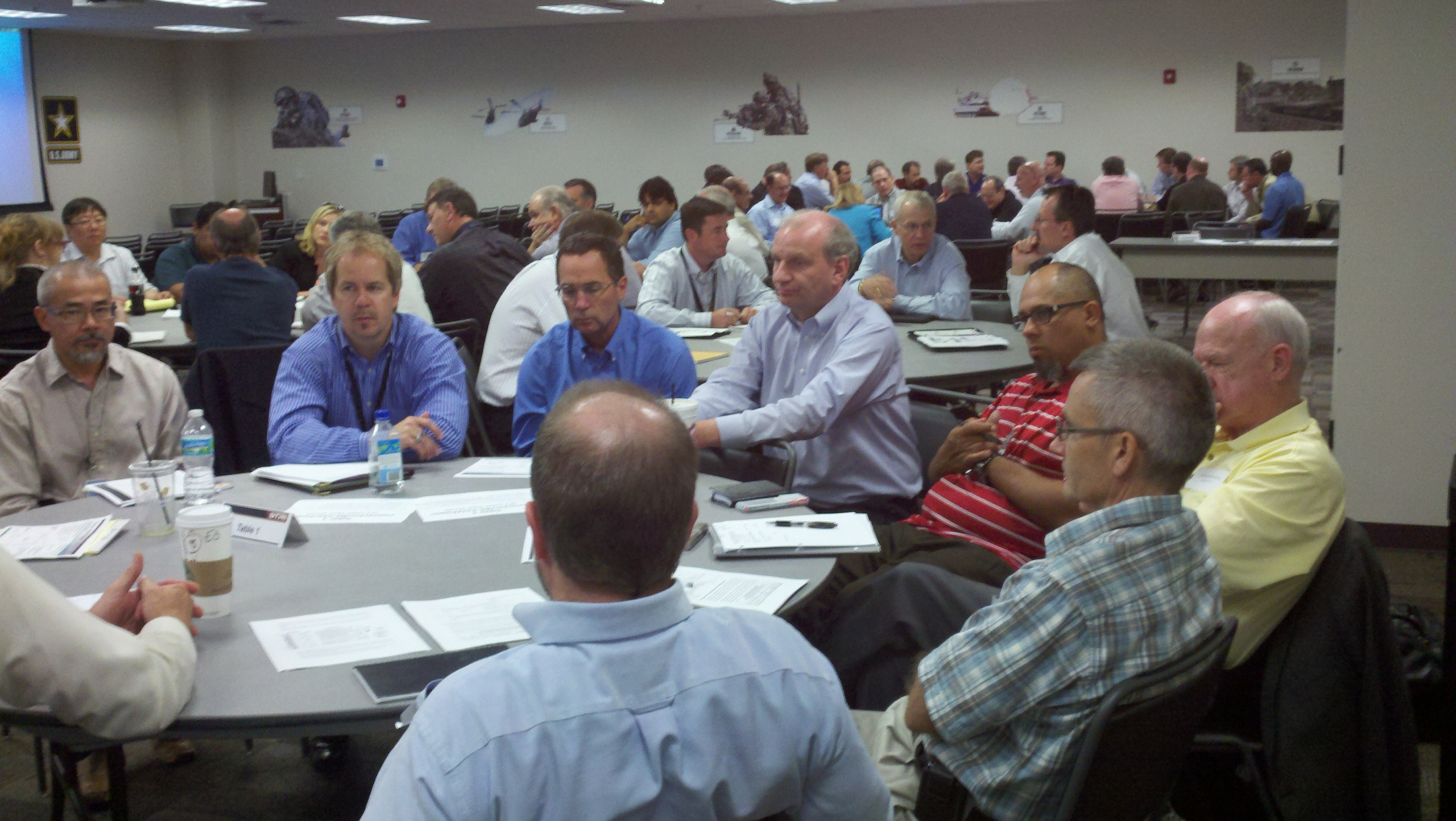 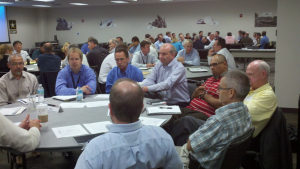 Chances are very high that anyone remotely supporting the live training community is familiar with the Multiple Integrated Laser Engagement System (MILES). The MILES laser code standard has been the foundation of Project Manager Training Devices’ (PM TRADE) live force-on-force product line success since its adoption in the early 1980s. Since then, more than 250,000 MILES systems have been fielded worldwide, and are still in production today, to simulate the hit and kill effects of direct fire engagements from Soldiers and weapon systems. The success of MILES was in recognizing that a governing interface standard had to be adopted to enable wide-scale growth and interoperability across industry and the military services.

In addition to MILES, there are other standards that have helped PM TRADE realize cost savings and cost avoidance. In 2001, Common Training Instrumentation Architecture (CTIA) began to emerge as an architecture to manage data collection, display, and after action review software for the U.S. Army Combat Training Centers (CTCs). It has since evolved to a common repository of software components used across the CTCs, home stations, and live fire ranges. In 2006, Future Army System of Integrated Targets (FASIT) was established to standardize live fire target component interfaces, and today all new target components are acquired with FASIT standard interfaces.

But as good as these standards are, they do not address the entire live training mission area. “PM TRADE’s vision for standards is to evolve the current Live Training Transformation (LT2) family of standards to encompass the entire PM TRADE product line portfolio,” said Colonel Mike Flanagan, PM TRADE. “Developing interface standards for the instrumentation radio, communications network, and establishing a Tactical Engagement Simulation System (TESS) component architecture with interface standards will provide the missing links in realizing that vision.” 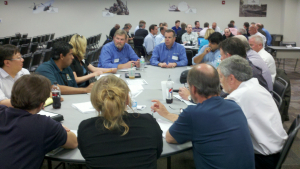 In reaching for that goal, together with their industry partners, PM TRADE wants to identify the major component interface points and standardize those connections, only managing the interfaces, and allowing industry innovation flexibility in developing the functional aspects of the individual components.

“PM TRADE is in the process of developing the first draft component list and will present it for comment at the June 11th standards workshop,” said Lieutenant Colonel Scott Tufts, PM TRADE Product Manager for Live Training Systems.

PM TRADE’s first program to be acquired using the new interface standards will be the Tactical Vehicle System (TVS) in 2016. While the component architecture allows for individual component acquisitions, it’s likely that the first few acquisitions will continue to be acquired at the system level until the interface nuances are fully matured and tested to reduce fielding risks.

To facilitate developing these interface standards, PM TRADE has reached out to their industry base for their assistance and expertise. At a kick-off Industry Day meeting on April 2, 73 individuals representing 36 companies attended. After an introduction briefing in the morning highlighting the PM TRADE vision, followed with an open Q&A session, individual Integrated Product Teams (IPT) were established to begin the journey of maturing each of the critical interfaces standards.

The component architecture interface standard approach is to continue supporting legacy interfaces such as RS-232 and adopting best commercial practices such as USB for wired interfaces. There is also a need to continue using wireless interfaces with a focus on 802.15.4 (PAN), as well as dual mode Bluetooth low energy for future applications.

PM TRADE’s urgency in identifying the standards is that the CTC-Instrumentation System radio and network communications contract with Northrop Grumman is in the preliminary design phase, and the Army Mobile Instrumented Training System (AMITS) program RFP will be released this year. Both of these programs are acquiring the next generation live training communications systems. The key interface standards have to be identified now to support future PM TRADE programs.

Embedding the critical interface standards at the physical level in both the CTC and AMITS radios will accelerate instantiating the component architecture vision, and over time each IPT can mature the application layers of the individual standards for later hosting on the individual radios.
“Our fielding strategy is that as each component contract is awarded, that industry partner will be responsible for testing and finalizing the specific interface standard and related applications under the LT2 process. Those products would then become part of the LT2 repository for configuration management and industry reuse,” Flanagan said.

“Implementing component interface standards across our portfolio will enable low risk incremental migration to embedded applications, remotes services, virtual and cloud based support, and eventually training as a service,” he added. “We are building our future foundation today with industry’s participation.” For more information, Rob Wolf may be contacted at rob.wolf1@us.army.mil.