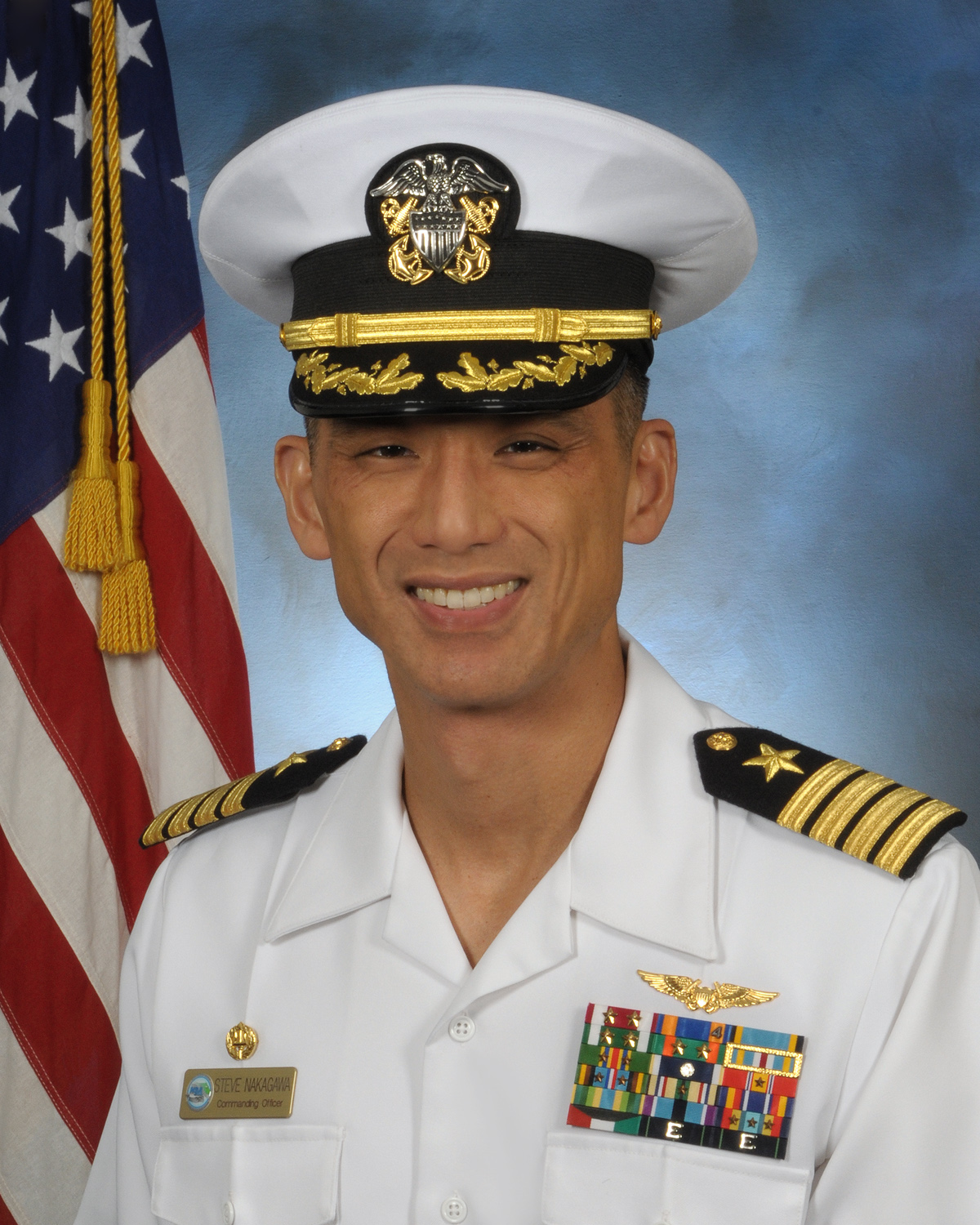 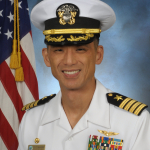 Captain Steve “SNak” Nakagawa, a native of Monterey, California, is the son of an A-6 Intruder Naval Aviator. Following in his father’s footsteps, he was commissioned in 1986 through the Naval Reserve Officer Training Corps program at the University of Southern California (USC) where he served as the Unit’s Battalion Commander and earned a Bachelor of Science degree in Mechanical Engineering.

He is married with two young children and “enjoys watching good football, especially when USC plays.” When asked about his vision as Executive Officer, Captain Nakagawa states, “I like the synergy of the workforce here. My focus is to do things smarter and cheaper to make training better for our nation’s warfighters.”