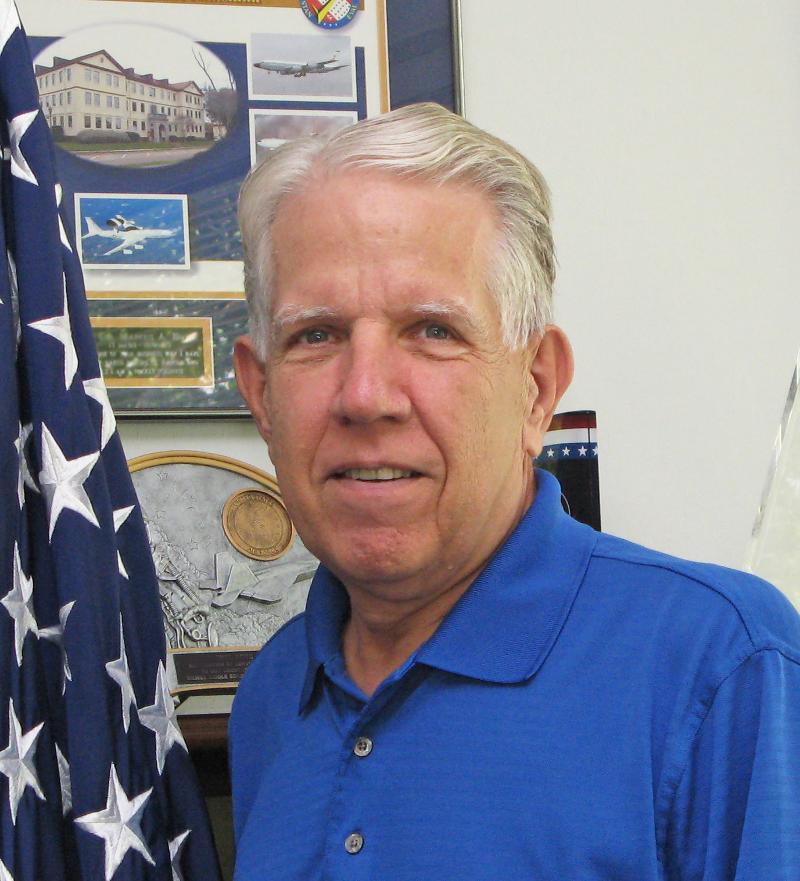 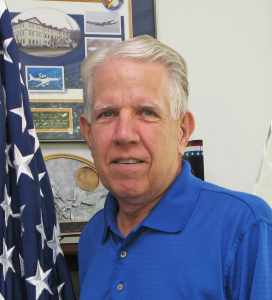 As the story goes, Robert Rohlfing knew from the age of two that he was destined to be a pilot. His dad flew rescue planes in WWII, and then when his dad left the military, he continued his aviation career as a pilot in the Reserves.

As a young boy, Rohlfing’s family lived next door to an Air Force base, and because it was so close, he could watch the airplanes fly overhead without leaving his home. His fascination for aviation grew as he did, and so when the time came for Rohlfing to make a decision about his future, there was no question in his mind as to what he wanted to do. He was going to college so he could become a pilot. “The reason I wanted to go to college was to fly,” he said. “I’ve always wanted to fly.”

And with his Bachelor of Science in Geology degree in hand from Southern Illinois University, he joined the Air Force and began his lifelong career centered around aviation and his love for flying. As an Air Force officer, Rohlfing flew more than 3,500 total hours in aircraft including 650 combat hours in the O-2A. Some other aircraft he flew included F-4s, A-10s and F-15s.

“Being a fighter pilot is absolutely a thrill compared to any other type of flying,” said Rohlfing. “There’s a special satisfaction that comes as a fighter pilot because of other skills sets you have to master – whether that’s releasing air to air munitions, bombs, or firing guns.”

Today, Rohlfing, affectionately known by many as ‘Roho,’ serves as the Deputy Director for the Air Force Agency for Modeling and Simulation (AFAMS), working side by side with Colonel Marcus Boyd. “The Colonel has to travel quite a bit for his job and my responsibility is to keep things moving here while he’s gone,” said Rohlfing. “And as part of our realignment here at AFAMS with the Service Corp Functions, our focus and priorities are changing and we have all really taken on a significant workload increase.”

Since AFAMS moved under the operations side (A3) last spring, they are now focused primarily on operational training, placing much emphasis on Live Virtual Constructive Integrated Architecture (LVC IA). Their objective is to get all of their LVC training simulations integrated so they continue to build better partnerships working with their coalition allies, to better serve the operational training community and joint forces.

“With all the major commands we’re working with out in the field, we’re now spending a lot of time traveling and working with these various customers to make sure their requirements are being satisfied” said Rohlfing. “As they determine new requirements, we work with them and build new capabilities to satisfy those requirements.”

Rohlfing joined AFAMS in 1998, two years after they made the move to Orlando to join the synergy that was growing between NAWCTSD and PEOSTRI. He’s been involved with Team Orlando since that time, watching it grow. “Team Orlando is a wonderful organization that allows us to collaborate with the other services in the community, as well as the Institute for Simulation and Training/UCF, the National Center for Simulation, the Economic Development Commission and the community-at-large,” he said. “We work together and it’s a tremendous success story.”

When Rohlfing isn’t at AFAMS, he enjoys attending the activities of his two grandsons – whether that be sporting events or music performances. He also enjoys being outside playing golf, hiking and playing doubles tennis with his wife. “She’s just as competitive as I am,” he chuckled. “But I am usually pretty congenial when I play with her.”

Unlike some of their Team Orlando counterparts, AFAMS is not an acquisition agency but instead is focused primarily on requirements, and implementing and integrating solutions to satisfy the warfighters. And Rohlfing finds that to be the most rewarding part of this job.

“We are here to support the warfighter,” he said. “We’re responsible for integrating and implementing Live Virtual Constructive warfighter training capabilities, and making sure that everybody is aware of the new capabilities. Providing those capabilities to the warfighter, however directly or indirectly, is just extremely rewarding.”