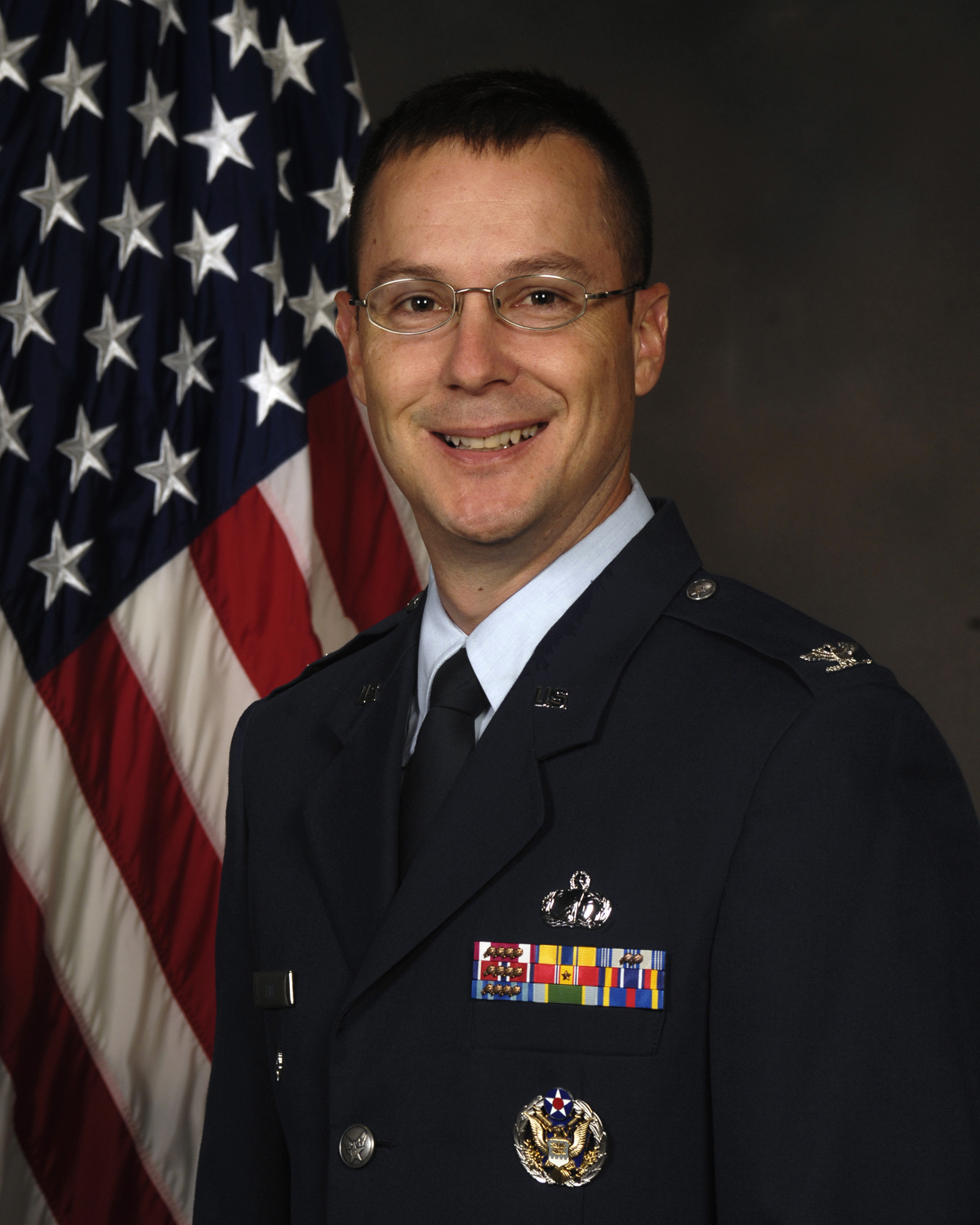 Prior to being named as the leader of the Simulators Division, Col Eide served as the Commander of the 657th Aeronautical Systems Squadron (C-130J), and said the biggest change for him so far in his day-to-day routine has been his schedule.

“I’ve been charging hard to understand the unique aspects of 46 programs in varying states of the acquisition process,” said Eide, “and acquainting myself with the key players in the vast training systems enterprise, including my service counterparts in Team Orlando, all while putting out the day-to-day organizational fires.”

The Air Force’s commitment and participation in Team Orlando has generated some important things, but Eide feels one of the most significant developments to come from this partnership is the better buying power initiative, sharing that it urges the entire department to look for efficiencies in the form of streamlined processes and reduction of duplication.  “Team Orlando connections facilitate shared lessons learned and opportunities to collaborate where it makes sense,” Eide said.

Eide added he is very excited to take on this new challenge, and he’d like to build on the success of his predecessor, Col Jack Franz, in the areas of acquisition excellence and team development.  “I’m confident that I’ve inherited a team with the ability to establish the Simulators Division as a workplace of choice with the reputation for on-time/on-budget delivery of combat-enabling capability,” said Eide.

As people in the Orlando area get to know Col Eide, they will learn that balance in his life is something he strives to achieve.  “My philosophy is to try to maintain balance among the many roles I play in life,” he said.  “Husband, father, Air Force colonel, division chief, neighbor, and even remote member of Team Orlando, are all very important to me.”

With his busy life, Col Eide said what he really enjoys when he’s not working, is being at home, and spending time with his wife and two sons.  But when time allows, he also enjoys reading and working out at the gym.

This career acquisition professional, who graduated from the Air Force Reserve Training Corps program at the University of Wisconsin, and later earned his Masters of Science in Electrical Engineering at the Air Force Institute of Technology, knows the benefits of modeling and simulation to the Air Force, as well as other military services.

“In my line of work, where combat proficiency is required and practice using real weapons systems becomes either prohibitively expensive or otherwise impractical, modeling and simulation fills the void,” Eide said. “I believe we’ve already reached the point where modeling and simulation is a must-have, critical capability for our nation’s defense readiness.”