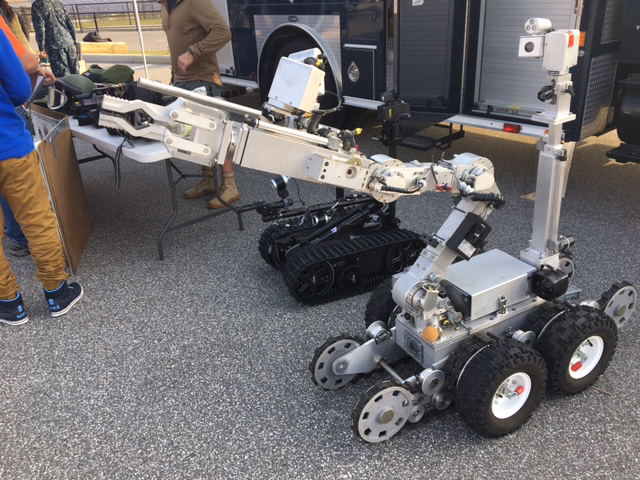 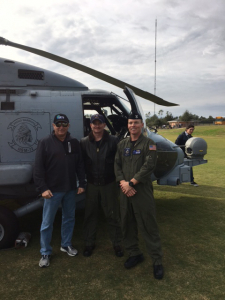 Many demonstrations from the 50 federal, state and local agencies in attendance, to include the Navy Bomb Squad with their full-up robotics equipment, highlighted the day. Based at Naval Air Station Jacksonville, the Helicopter Maritime Strike Squadron Seven-Two—also known as Proud Warriors—was a particularly crowded booth, as well as the Army, Air Force, Marines and Navy recruiting commands who brought in games and music.

Students had the opportunity to meet members of the federal, state and local programs from around the state and learn about possible future careers in emergency management and in the military services. Perry Revlett, head athlete trainer for University High School and Program Director for the EMS/Military Expo, was very appreciative of all the military services supporting the event.