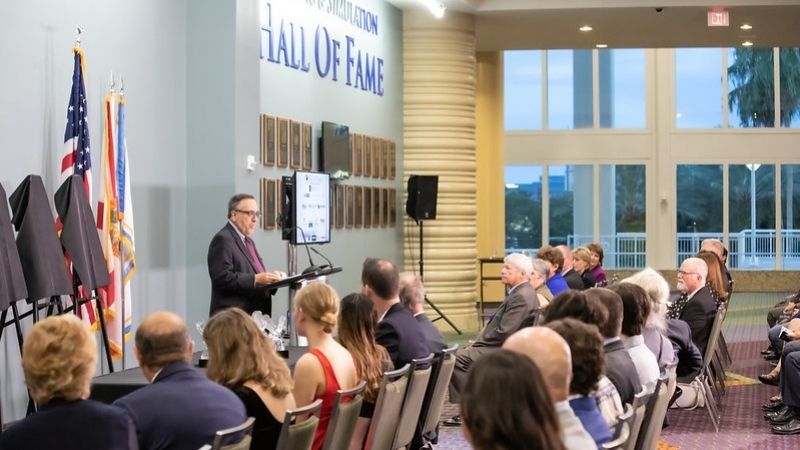 The National Center for Simulation is extending the deadline to submit a nomination for the Modeling and Simulation Hall of Fame to April 30, 2022.

The Hall of Fame was founded in March 2014 to honor, recognize, and protect the legacy of individuals who have significantly contributed to advancements in modeling and simulation in several areas including defense, healthcare, technology, entertainment, transportation, education, homeland security, gaming, space, and more.

“It is our distinct pleasure to pay tribute to passionate modeling and simulation pioneers each year,” said George Cheros, president and CEO for the National Center for Simulation. “In reviewing our plans for this year’s Hall of Fame ceremony that will occur in the fall time-frame, we made the decision to extend the nomination period.  We look forward to reviewing all the nominations and selecting the 2022 class of inductee(s).”

The NCS Hall of Fame induction ceremony is slated for October 2022 at the Orange County Convention Center, South Concourse, the home of the NCS Modeling and Simulation Wall of Fame where inductees are on permanent display.

The nomination form and more information about eligibility, requirements, and helpful hints can be found at https://www.simulationinformation.com/hall-of-fame/nominations/.